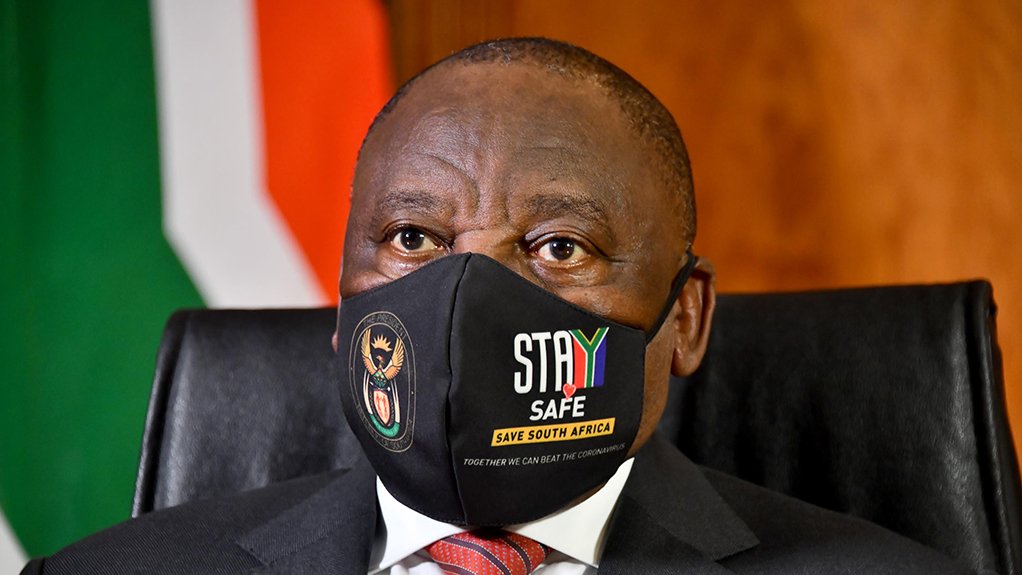 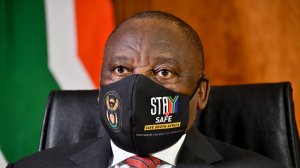 President Cyril Ramaphosa has paid tribute to the matriculants who sat the National Senior Certificate(NSC) in 2020 as scholars of courage.

“In the face of great difficulties brought about by the COVID-19 pandemic, our learners have been resilient; they have done themselves, their families and their country proud,” President Ramaphosa said.

The matric results were announced on Monday, 22 February 2021, by the Department of Basic Education (DBE).

The President said last year’s matriculants had to prepare for the crucial exam under challenging and highly pressured conditions, necessitating adjustment to the lockdown restrictions as well as extra work and effort.

The President thanked the country’s educators, teacher’s unions, school staff and parents for their support to the matriculants throughout the school year.

“This support our young people received made all the difference, making it possible for the crucial final year of schooling to be salvaged,” President Ramaphosa said.

The President applauds the 75.8 per cent pass rate among female matriculants, as this lays an important foundation for the empowerment of young women in the country.

The President added that the matriculants who sat the exam in 2020 were inheritors of the mantle of the brave generation of 1976.

In tribute to the Class of 2020, President Ramaphosa recalled Tebogo ‘Tsietsi’ Mashinini who at a meeting in Soweto just days before the fateful protest in 1976 delivered a speech to reassure the anxious students.

“Against the greatest of odds our matriculants persevered to write their exams last year; as Tsietsi said that day, let us indeed honour the charge they made,” President Ramaphosa said.

The President calls on matriculants who did not pass the exam to take advantage of supplementary exams, the DBE’s Second Chance programme and other support mechanisms.