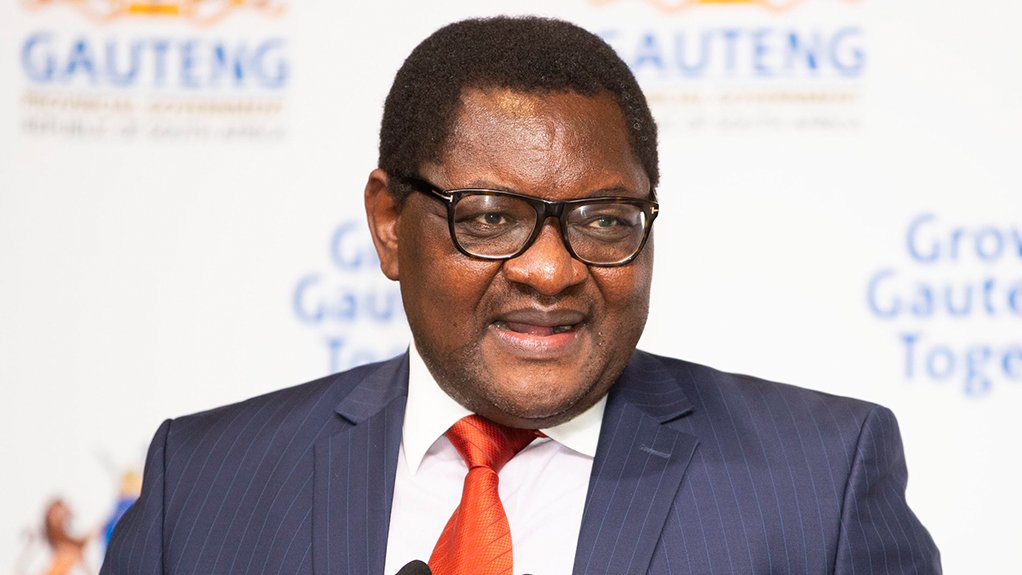 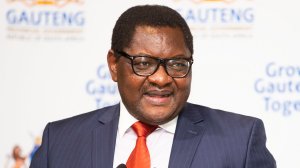 The below speech was delivered by Jack Bloom MPL, DA Gauteng Shadow MEC for Health at a DA picket outside Tembisa Hospital today.

It is nearly three weeks since strong evidence was made public that murdered whistle-blower Babita Deokaran was scared for her life after identifying R850 million in possibly fraudulent payments by Tembisa Hospital last year.

These contracts are all under R500 000, which means they don’t have to go out on tender and can be signed off by the CEO of Tembisa Hospital, Dr Ashley Mthunzi, who took over in April last year.

Much of what was bought was grossly overpriced.

Meanwhile, patients at this hospital suffer because of overcrowding, and the shortage of staff and equipment.

Why leather armchairs when this hospital is short of beds?

Something is seriously wrong here, but what is the response of the Gauteng Health Department?

Implicated people should surely be suspended and a high-level investigation done to find out what is really happening.

But nobody has been suspended and there is no investigation. It smells like a cover-up.

The DA has called for the suspension of the Department’s Chief Financial Officer Lerato Madyo, who authorised fishy payments that Babita tried to stop.

We now call for the immediate suspension of Dr Ashley Mthunzi, the CEO of Tembisa Hospital.

That is why we are here today.

I am reminded of the Life Esidimeni tragedy when Premier David Makhura failed to dismiss Health MEC Qedani Mahlangu when she first revealed deaths of mental health patients in reply to my questions in the Gauteng Legislature.

It took more than four months before she was forced to resign after the devastating Health Ombudsman’s report.

Premier Makhura, you failed then, and you are failing now!

I have a message for Premier Makhura:

You are failing Babita’s family. You promised that you would clean up corruption, but you are doing nothing about the new evidence.

Premier Makhura, your silence is deafening.

People are dying in our hospitals because massive amounts of money are stolen and wasted.

As we did with Life Esidimeni, the DA will not not stop until everything is exposed and justice is seen to be done.

It must never be forgotten that the two Mayors of Vhembe District Municipality and Lepelle Nkumpi Municipality who were elevated to the Limpopo Executive Council were both fired by Premier Stan Mathabatha some time ago for unlawfully investing a combined total of R450 million in VBS. Now the very same Premier has promoted Florence Radzilana and Nakedi Sibanda to ExCo to satisfy the insatiable appetite of the dominant faction that he leads in Limpopo. →