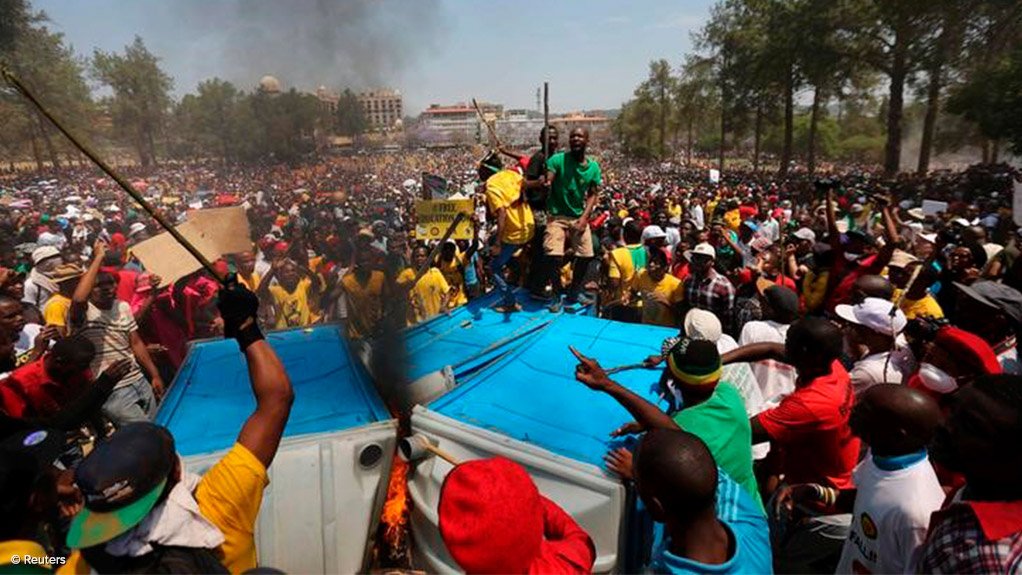 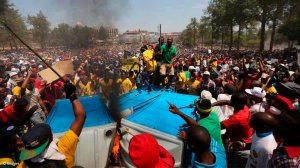 The African National Congress (ANC) has expressed outrage at what it is says are signs of deteriorating race relations and tensions at universities.

The clashes were said to be because of differences in language policy and employment conditions, however, the ANC on Tuesday said it condemned the violence regardless of the circumstances.

National spokesperson Zizi Kodwa said it was just last week that the African National Congress had called on South Africans to commit themselves to building a cohesive society.

"The utter disregard of these principles which create a platform for co-existence for our people, flies in the face of the determination of many peace loving South Africans who want to work together, live in harmony and work for common prosperity.

"Racial wars and racial tensions do not in any way bring us closer to the type of society we need to collectively build together," he said.

Kodwa said the student protests last year regarding university fees had created a solidarity between students, black and white.

Students had to "jealously guard" that and not turn on each other.

The ANC called on the management of universities to work together with student groups to restore peace and stability on campuses.

The Democratic Alliance (DA) called for calm before the situation at UP and UFS escalated.

"We are mindful that incidents of violence threaten the credibility of the legitimate plight of students who have real concerns about higher education," DA Student Organisation interim leader and MP Yusuf Cassim said in a statement.

He said reports of students and protesters vandalising university property, assaulting or intimidating security personnel, and other non-protesting students, was concerning.

"The DA supports all processes which make higher education more accessible and inclusive for all South Africans. Vital to this is the engagement of stakeholders in a process of meaningful consultation where all voices can be heard in a legitimate and peaceful forum.

"Our campuses, and indeed all South African institutions, do not benefit from divisive groups which polarise the very necessary discussions around issues of inclusivity and accessibility."

Cassim said leadership, now more than ever, was needed.

The Economic Freedom Fighters (EFF) condemned attacks at UFS during a rugby match.

"The reality is that had it been white students who were protesting, the reaction was going to be different," spokesperson Mbuyiseni Ndlozi said.

"White mob violence was preferred precisely because white people collectively held a view that this is the only way to address black people on picket lines, as their apartheid government did."

The EFF supported the protesting students and called on all South Africans to stand against racism.

"No form of intimidation by white racists must ever deter any freedom loving South Africans from engaging in protests to improve the lives of the dejected and condemned," Ndlozi said.

The Congress of South African Trade Unions (Cosatu) condemned attacks on black students by what it called "some racist hooligans" and said it would stand by the students.

"This arrogant act of bigotry and criminality needs to be dealt with swiftly by the law enforcement agencies," spokesperson Sizwe Pamla said.

"We call on workers and members of the communities to rally behind students against these racists and refuse to allow these universities to be turned into the last outposts of apartheid bigotry."

The trade union federation said it would be writing to tertiary education institutions requesting meetings.

"As Cosatu, we will not stand and remain neutral on the students' struggles.

"We call on all our structures all over the country to work with Sasco [SA Students Congress] in institutions of higher learning, to intensify students struggles," said Pamla.