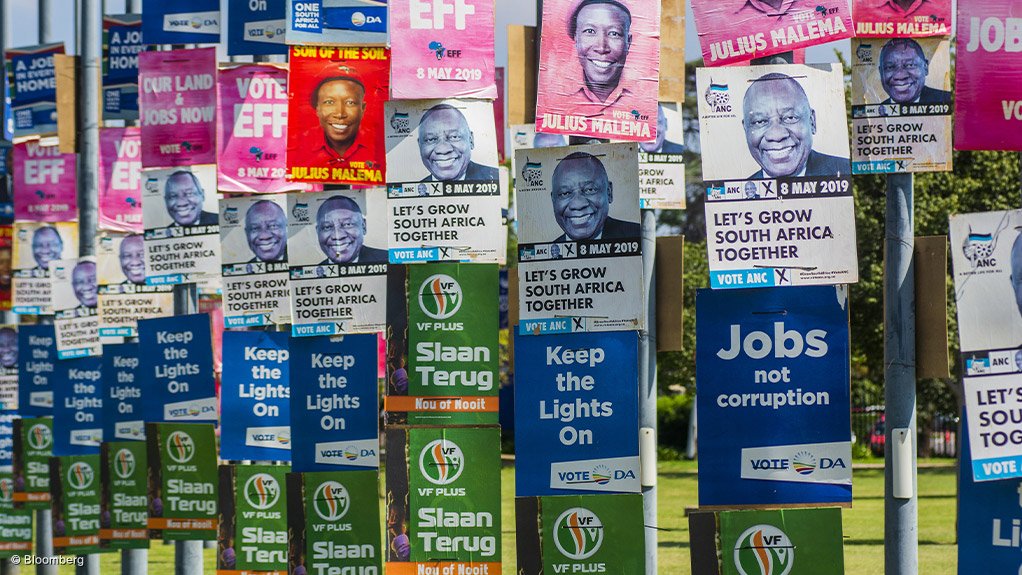 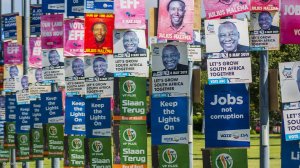 The Democratic Alliance (DA) and Inkatha Freedom Party (IFP) on Wednesday expressed confidence that their respective parties would successfully remove all election posters, following a call from the South African Local Government Association (Salga) to have election posters removed from all municipalities.

Following an election, political parties have limited days to remove all posters and other related materials from municipal structures, according to the municipal outdoor advertising by-laws.

Salga says the presence of election posters three weeks after the election is a cause for concern.

“The organisation urges political parties to comply with the municipal by-laws in accordance with the legal requirements, noting that in the absence of cooperation, municipalities will be left with no other alternative but to enforce the by-laws,” said Salga.

DA national spokesperson Solly Malatsi says the party has encouraged its structures to ensure that all its elections posters are removed, in accordance with the municipal by-laws.

He added that the DA was satisfied with the progress that many of its structures have made in removing election posters.

IFP national spokesperson Mkhuleko Hlengwa said the party will continue to monitor the progress of its structures, after it was advised to prioritise the removal of posters.

“With the work currently underway, we are confident that our structures will be able to meet all the deadlines,” he said.