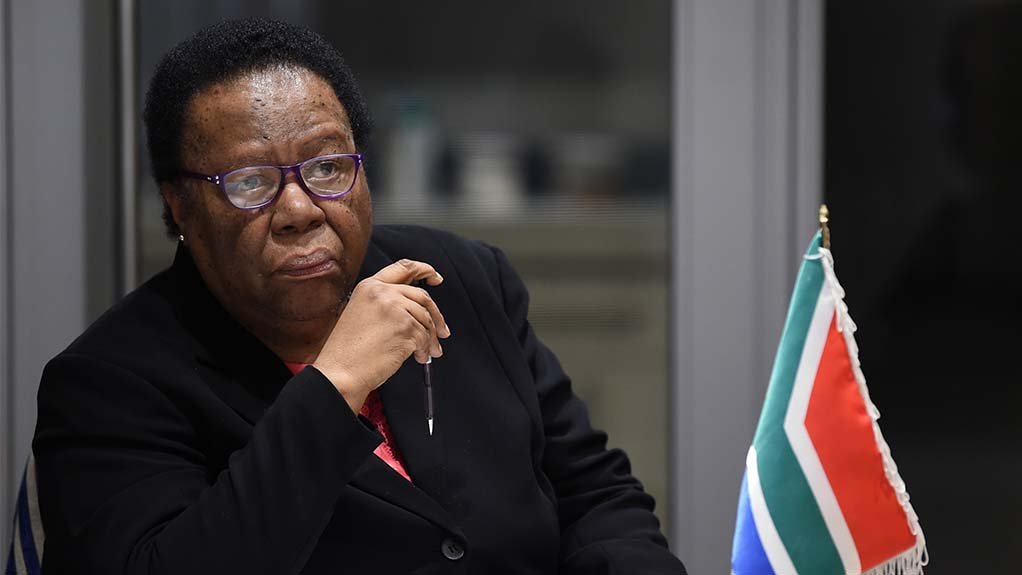 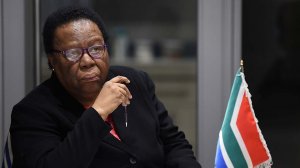 International Relations and Cooperation Minister Naledi Pandor says there is no link between the government's R50-million donation to Cuba and the R350-million Economic Assistance Package (EAP) to the Caribbean dictatorship.

The R50-million donation is currently the subject of a court battle between the government and AfriForum, which wants to stop the donation payment.

On Tuesday, News24 reported that government wanted to give this donation to Cuba over and above a loan of R84.6-million that it granted to Cuba last year.

Cuba still had R55.4-million left on this line of credit, but the government decided to give Cuba the donation instead.

This R350-million deal was completed in 2012, two years after corruption-accused former president Jacob Zuma visited Cuba and was meant to help the country recover from devastating hurricanes that hit the Caribbean in 2008.

An internal memorandum recommending that the government provide the R50-million donation contained in the court papers, included a note handwritten by Pandor, suggesting that former finance minister Tito Mboweni preferred a loan.

"MOF [Minister of Finance, Mboweni at the time] seemed to prefer a loan arrangement when we spoke, however, I support this route," Pandor wrote.

Furthermore, in current Finance Minister Enoch Godongwana's positive response to Pandor's request for the donation, he suggested that Cabinet discuss how it could "extend the financial assistance to Cuba beyond this requested assistance, which could be multi-year".

After finding the reference to the R350-million EAP in the court documents, AfriForum and the Democratic Alliance (DA) appeared to be under the impression that the R50-million donation was part of this.

"It is now clear that the government is actually planning on donating more than a quarter-billion rand to Cuba. This contract to donate R350-million does not accord with the laws of South Africa, and it is completely irrational to make such an exorbitant donation in these difficult times," AfriForum's Reiner Duvenage said in a statement.

The DA has today [Monday] written to the chairperson of the Appropriations Committee, Hon. Sfiso Buthelezi MP, to summons the Department of International Relations and Cooperation to appear before the committee to explain why, based on information exposed in court filings, it intends to donate R350-million to Cuba.

On Tuesday, Department of International Relations and Cooperation spokesperson Clayson Monyela released a statement, saying Pandor clarified that there was no link between what was currently before the courts - the R50-million donation - and the EAP of R350-million to Cuba signed in 2012.

He noted that Pandor had responded to a Parliamentary question from the DA on the EAP signed on 3 February 2012 in Pretoria.

Pandor indicated that the EAP consisted of three facilities:

"The first tranche (Tranche A) of R70-million under Facility C was available immediately on entry into force of the agreement; and the second tranche of R140-million became available after the repayment of the initial R70-million," Monyela's statement pointed out.

"For the first tranche of R70-million, only R63-million was requested for disbursement and the loan was fully repaid. Access was then granted to the second tranche (Tranche B) of R140-million.

Monyela's statement failed to say how much was loaned to Cuba in terms of the EAP in 2021.

"The second tranche of R84 631 000 million was made available in 2021. The Cuban government has been repaying the loan since December 2021," the response stated.