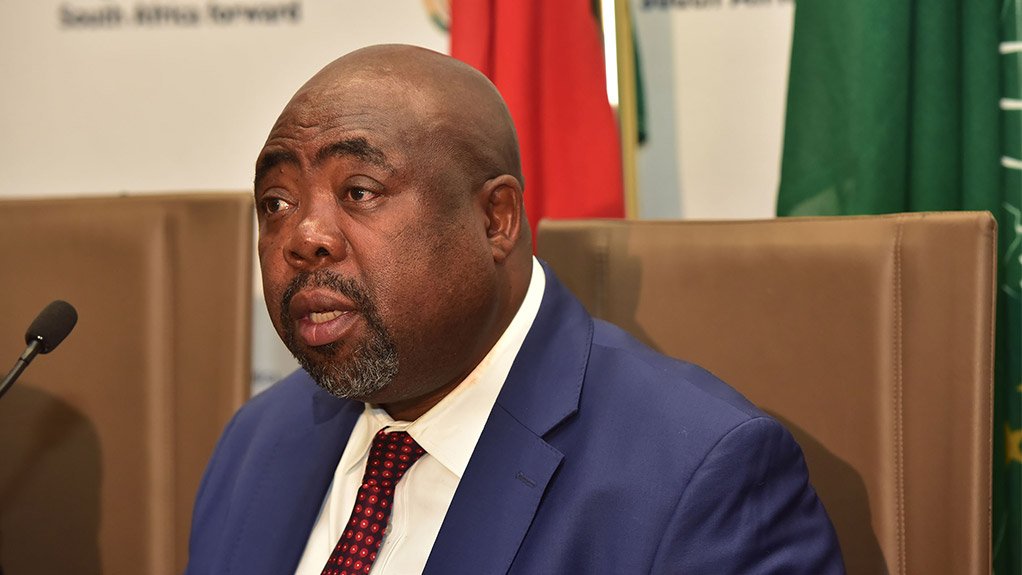 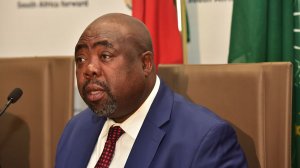 Considering that the NMW has not been increased for 3 years, the proposed increased is totally unjustifiable and totally insulting to the noble ideals of the legislation that was expected to eject millions of workers out of the poverty trap. The NMW amount of R20 for workers in general, R18 for farm workers, R15 for domestic workers and R11 for EPWP was agreed to in March 2017. It is now 2020.

Organised Labour wrote to the NMW Commission in 2019 motivating for an increase that would at the very least take into account inflation since 2017.  Labour had thus requested that the NMW be increased by at least 12.5% to protect it from 3 years’ worth of inflation.

Labour had also requested that farm, domestic and public works workers receive higher increases in order to ensure that the gap between them and the NMW is narrowed and not widened.

It is thus shocking and callous that the NMW Commission has in a moment of lethargy and a failure to do due diligence, simply recommended an increase of 5% across the board to the Minister.

This will mean that the value of the NMW is being massively eroded by inflation and that the gap between farm, domestic and public works workers and the NMW is widening.

This is a blow to the 6.4 million workers who depend upon the NMW to survive.  It will have a dampening effect on an economy starved of stimulus.

The NMW Act was deliberately crafted.  It requires the NMW Commission to review the NMW annually and to ensure that it is protected from inflation, the cost of living increase, that it can remain a tool to fight poverty and inequality and for the gap between farm and domestic workers and the NMW to be phased out in 2 years.  The NMW Commission has dismally failed on all 3 accounts.  The NMW Act required an increase on 1 January 2020.  The Commission failed to meet its statutory obligations.

Whilst the Minister cannot afford to delay giving impoverished workers an increase, he needs to intervene with the NMW Commission immediately to ensure that an additional increase comes into effect in 2020 to take into account the impact of 2017 and 2018’s inflation upon the value of the NMW.

Equally the Minister needs to deal with the failure of the Department of Labour to ensure that all employers abide by all requirements of the NMW Act.  The Act requires employers to consult workers when applying for exemptions from the NMW.  It further requires those companies receiving such exemptions to be published and for companies failing to pay the NMW to be publicly named and shamed.  The Department has failed to do so.  The leadership of business which signed the NMW Agreement at Nedlac needs to come to the party and explain to workers what it is doing to make sure employers abide by the NMW Act.