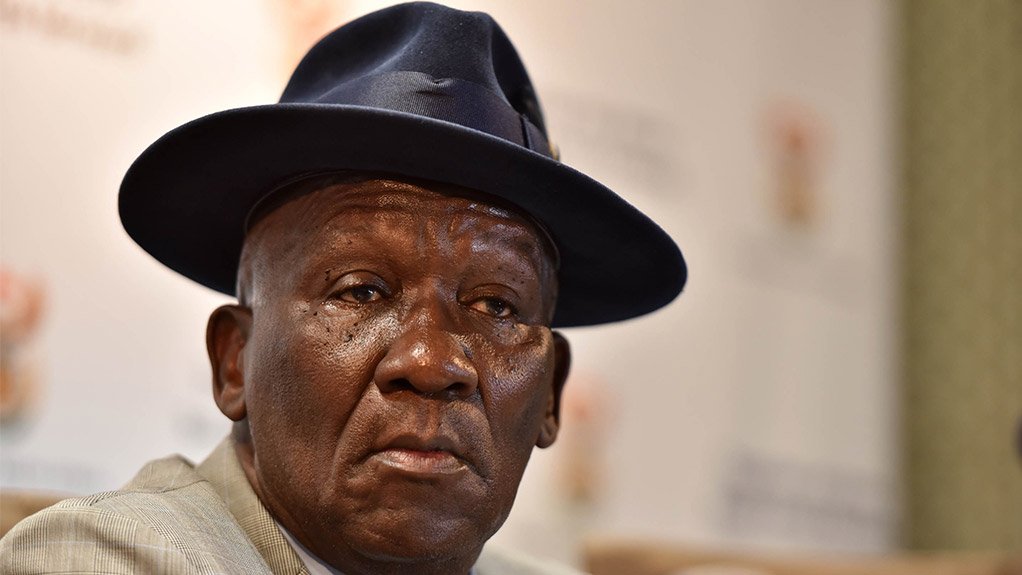 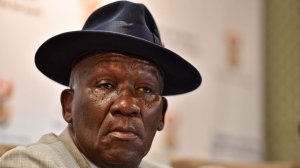 Political parties have joined a growing chorus of voices calling for action against Police Minister Bheki Cele, urging that he be hauled before Parliament's Portfolio Committee on Police.

Cele has come under fire for his public outburst on Tuesday which resulted in the director of lobby group Action Society being forcibly removed from a public meeting in Gugulethu, Cape Town. Footage of the incident quickly went viral.

During the heated exchange, Cele could be heard shouting "Shut up!" and "Get out!" at Action Society director Ian Cameron, before police officers forcibly removed Cameron from the venue.

Action Society is now lodging a complaint with the Public Protector in accordance with the Executive Members' Ethics Bill and the code of conduct for members of the executive. It is taking the issue further by submitting a complaint to Parliament's Office of the Registrar for Members' Interests.

A third complaint is being lodged with the Independent Police Investigative Directorate (IPID) to investigate claims of misconduct by police officers for forcefully removing Cameron from the venue.

Demanding Cameron, Democratic Alliance MP Andrew Whitfield said Cele's outburst exposed his "arrogance and the entitlement of an unhinged man unfit for the office he holds".

"The utter contempt he has for all South Africans is disgraceful, and we have written to the portfolio committee chairperson to have Cele explain his outburst," he said.

"This is indicative of Cele losing control of himself, the police and the fight against crime. I will have this matter discussed with the Parliamentary Portfolio Committee on Police. This behaviour of a minister who loses control in front of a community where crime must be seriously addressed cannot be tolerated," he said.

Parliament's police portfolio committee chairperson Tina Joemat-Pettersson told News24 she was not sure what had happened at the meeting.

"Unfortunately, I was not in the meeting and do not have a complete picture of what transpired," she said.

When asked whether she would be requesting that the minister appear before the committee to explain the outburst, she merely said, "I need to first ascertain what happened."

Cameron said he was "spinelessly removed" from the meeting by police officers.

"The minister failed to answer questions about his inability to fulfil his constitutional mandate to protect South Africans against crime. Survivors and families of victims of gender-based violence mandated Action Society to speak on their behalf during the meeting," he said.

Action Society said they believed Cele had failed to act in good faith and compromised the credibility and integrity of his office.