NUMSA In KZN Renegotiates For Workers At Toyota To Be Reinstated

NUMSA In KZN Renegotiates For Workers At Toyota To Be Reinstated 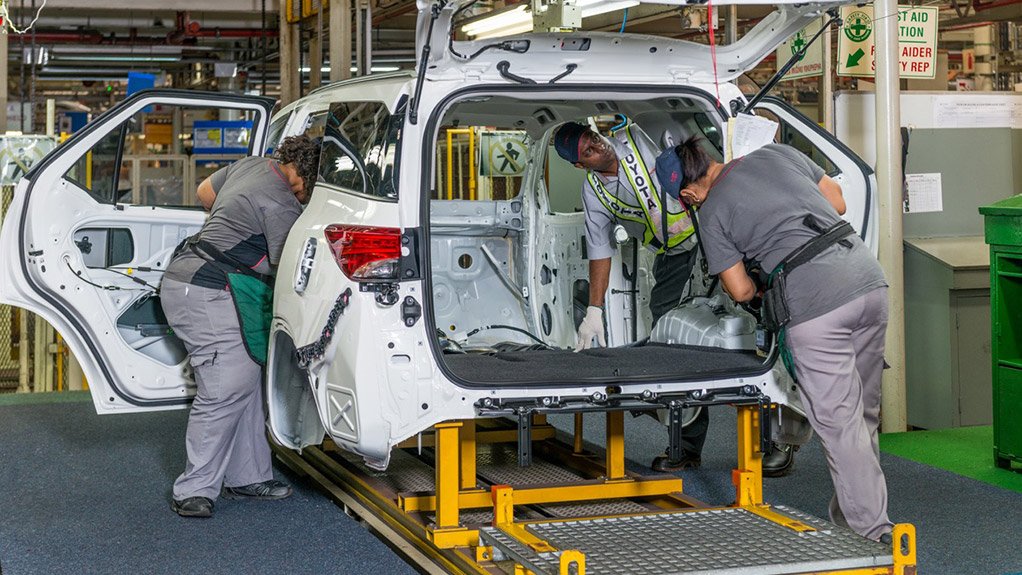 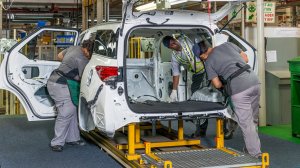 The National Union of Metalworkers of South Africa (NUMSA) in Kwa-Zulu Natal has successfully managed to re-negotiate for workers at Toyota SA to be re-instated after they were dismissed for embarking on an unprotected strike. In December last year the management gave workers the impression that they had met the requirement in order for them to receive a Quality Bonus. Workers were led to believe that they were doing such good work that this bonus would be paid. Unfortunately, in January it became evident to employees that the bosses had a different view and the bonus was no longer forthcoming. At the same time, the employer requested workers to work overtime and they agreed, provided the employer first pay Quality Bonus. Eventually, they deadlocked on this issue.

Unfortunately, the management of Toyota worsened the situation by not allowing NUMSA officials to intervene and negotiate after they deadlocked on the issue of overtime. They wanted to handle the dispute internally but this failed. Because they blocked us from intervening, our members became frustrated and they embarked on an unprotected strike. The employer then responded by firing 2895 employees on the 24th of January after they refused to adhere to a final written warning which was issued via SMS.

Since then the regional leadership has been negotiating tirelessly with the employer for workers to be re-instated. Eventually yesterday we managed to come to an agreement with the management and our members have all been re-instated. We have noted media reports which claim that the strike was caused by ‘infighting’ in the union, that is simply not true. That was never the cause of this strike and we reject these claims.

We want to make it clear that we do not support the fact that our members went on an unprotected strike because they risk being dismissed, which is exactly what happened in this case. The law is not on the side of the working class when it comes to strike action and it is really important that members understand this. This government has done everything possible to erode the right to strike. It has introduced changes to the labour law to force workers to ballot before embarking on a strike and it has introduced a poverty National Minimum Wage of R20 per hour which undermines centralized bargaining and justifies slavery wages.

All our members are expected back at work as of today and no further disciplinary action will be taken against them. The Quality Bonus will also be reviewed. We need a set standard which clarifies the exact terms and conditions there are for workers to receive this bonus. Going forward we will be meeting with Toyota to discuss long term stability within the company. We urge them and all employers in general to be open to engagement in future so that in future, so we can prevent such situations from spiraling out of control.

Issued by The National Union of Metalworkers of South Africa