No willing buyer, willing seller in the Constitution - Albie Sachs

No willing buyer, willing seller in the Constitution - Albie Sachs 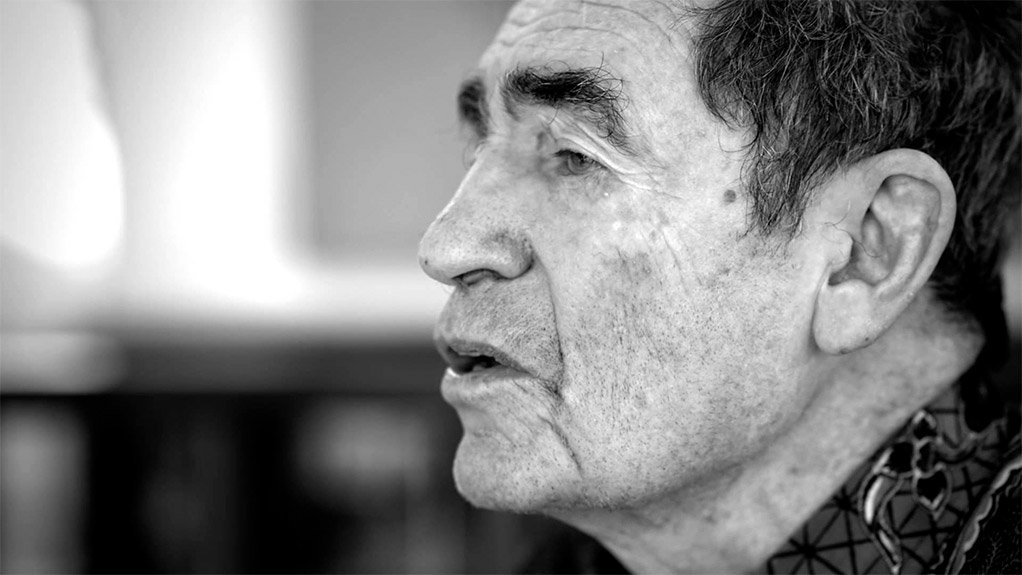 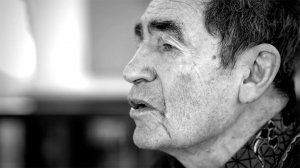 There is no willing buyer, willing seller provision in relation to land redistribution in the Constitution, former Justice Albie Sachs said.

"We knew land is central, emotional with blood and history - it's vital for food security. The most hotly debated constitutional section was the property clause. We fought and debated over every clause and every word," he said.

Sachs was speaking at the Oliver Tambo centenary talks at Freedom Park in Pretoria.

He said the only protection of property was indirect and arbitrary.

No-one could be deprived of property, and expropriation for public purposes is recognised in the Constitution, he said.

"More than that, the Constitution puts a duty on government to provide access to land to the people who have been historically denied. Immediate land back for those removed and programmes for massive rolling out of land reform for those dispossessed. The small titles people have must be upgraded."

The tricky issue which needed close attention related to expropriation without compensation, he said.

"It's not willing seller, willing buyer. There has to be compensation for expropriation, but it has to be just and equitable."

Sachs said this did not mean the land's "market value".

Compensation should take into account the history and the social needs of the people, he said.

"It's possible for the issue to be worked out by the courts to have prices well below the market value - consistent with the Constitution."

The Constitution allows for land everywhere including urban or peri-urban areas to be expropriated for housing.

"The needs of the people for housing must be entered too."

With that, Sachs warned current leaders and South Africans not to trample on the achievement of the past.

"Listen to us. Be as brave and challenging as we were when we were young."