Nigeria: a corrupt culture or the result of a particular history? 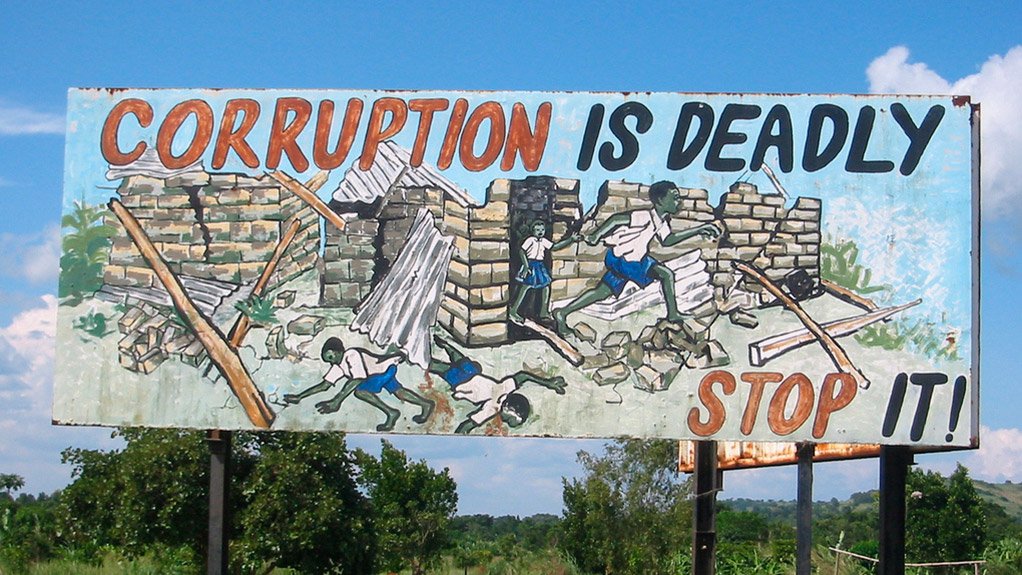 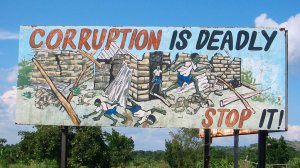 Just before the anti-corruption summit in London, British Prime Minister David Cameron made his now infamous public gaffe in a rather a silly, schoolboyish way. He boasted to the Queen:

The rudeness and stupidity of the remark apart, it was also inaccurate. Nigeria justifiably has a reputation for corruption and criminal networks. But it is by no means one of the two most corrupt countries in the world. Somalia and North Korea hold that distinction,according to Transparency International. Nigeria also ranks as less corrupt than Kenya which is ranked 139 out of 167 countries. Nigeria is ranked 136.

Nigeria has long had a reputation for corruption in politics, business and its military establishment. It also has reputation for being heavily involved in the infamous international 419 financial scams, in drug and sex worker trafficking.

The reaction of President Muhammadu Buhari of Nigeria was one of shock – rather a faux shock for the media. After all, Buhari is involved in cranking up an anti-corruption drive that has seen the arrest of major politicians and army officers. An investigation is ongoing into the corrupt diversion of funds that were to have purchased weapons to fight Boko Haram but ended up in the pockets of political, military and business insiders connected with the previous administration of Goodluck Jonathan.

Buhari said he didn’t want an apology from Cameron over the remarks but instead the return of assets stolen from Nigeria and banked in or via Britain. The latter is in reference to off-shore banks in British territories like Guernsey, Jersey and the Cayman Islands. These are the very offshore banking network revealed, to Cameron’s embarrassment, in the Panama Papers. The leaked papers detailed the vast international network of tax avoidance, money laundering and investment of stolen or criminally-obtained assets.

London as a corrupt financial capital

And Buhari has a point. The British are in no position to preach, according to the world famous expert on the mafia and other forms of organised crime, Roberto Saviano. The journalist and author told his audience at the Hay-on-Wye literary festival that British financial institutions enabled what he called “criminal capitalism” to operate through the network of offshore banks, investment funds and other holdings in British territories.

Saviano said his research showed that the City of London operated in a way that made possible the working of financial systems that eluded investigation, let alone taxation, and effectively made Britain the most corrupt country. He was quoted by the Guardian and Telegraph as saying:

If I asked what the most corrupt place on Earth is, you might say it’s Afghanistan, maybe Greece, Nigeria, the south of Italy. I would say it is the UK. It’s not UK bureaucracy, police, or politics, but what is corrupt is the financial capital. Ninety per cent of the owners of capital in London have their headquarters offshore.

The gap between law and reality

It is no coincidence that the late journalist, academic and expert on crime and corruption in West Africa, Professor Stephen Ellis, devoted an important part of his posthumously published book, This Present Darkness, to the role of British, American and Swedish companies among others in bribery, avoidance of the payment of royalties, false accounting and illegal capital flight in Nigeria and in aiding and abetting domestic corruption.

His superbly researched and incisive study details how British bankers saw the end of empire as both a threat and an opportunity and developed existing offshore banking networks. They used the “archaic jurisdictions” of British dependencies in the Channel Islands and the Caribbean to exploit "the disconnection between the physical location of a transaction and the legal space where it is recorded”. This enabled the cunning or corrupt to “exploit the gap between law and reality”.

British and other foreign companies took advantage of this in their looting of resources. They also used this in trading relationships with countries like Nigeria by concealing the real earnings from exports or inflating the costs of imports. So too did wealthy Nigerians, often through deals with foreign companies, who got their corruptly obtained riches out to offshore banks.

A tradition of gift-giving

But corruption in Nigeria is not something that can be blamed solely on multinationals. As Ellis painstakingly explains, it is much, much more complex. One major factor is the tradition of gift-giving to holders of public office. And then also the expectation that holders of office would use their position to distribute largesse to their followers.

These traditional systems of mutual benefit and patronage were not swept away by colonial rule but often distorted and developed by it. New classes of politicians, public servants and businessmen retained the exchange of gifts or distribution of wealth through social and political networks. These include the ubiquitous secret societies in some parts of Nigeria.

Old networks persisted in new contexts, creating informal or hidden patronage-client systems that were still important to the exercise of political power and formal state institutions. The weakness of Nigerian legal and formal political institutions – as evidenced by the repeated coups – meant that these informal networks became more rather than less powerful. This situation was reinforced by the very diverse and fragmented nature of Nigeria and the importance of local power bases for politicians.

The oil industry and sudden influx of substantial royalties also created opportunities for corruption, the expansion of networks of corruption and misuse of state funds or natural resources. Oil fuelled the rise of a new class of local middlemen, who acted as agents for the oil companies. Contracts for state-funded projects connected with the oil industry became a new form of patronage. At first this was through the military – whose officers benefited hugely from the political power that flowed from the barrel of a gun as well as from barrels of oil.

What Ellis’s book amply demonstrates is the extent of corruption in Nigeria. It uncovers the networks of wealth accumulation and patronage that dominate politics, business and the oil industry. It traces the inextricable link with international financial networks used to launder or invest corrupt money. Finally, it exposes the plundering activities of multinational companies that avoid tax, under-report export volumes and inflate contracts.

Nigeria is part of a fantastically corrupt international network. But is Nigeria innately corrupt or has corruption developed and burgeoned there for specific reasons related to its complex past? I concur with Ellis when he concludes: “Nigerian organised crime is not created by culture, but it does arise from a particular history.”

* A longer version of this article was first published on the Commonwealth Opinion blog of the Institute of Commonwealth Studies.