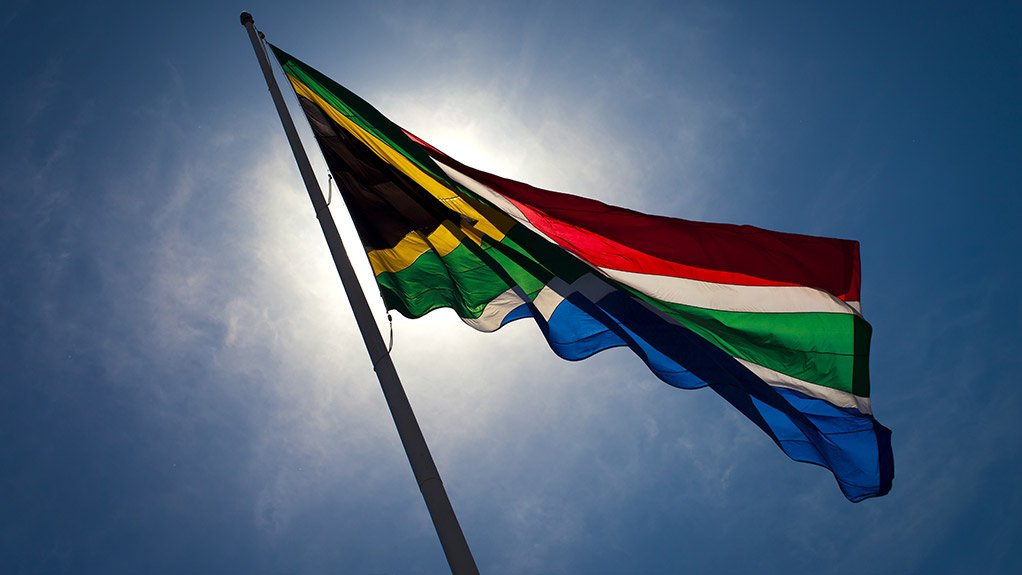 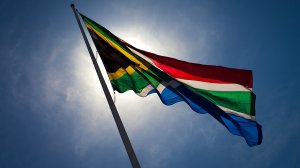 In an effort to defend South African democracy a coalition of local individuals and entities are urging citizens to defend the country’s constitutional values and to oppose any threats to democracy.

The Defend our Democracy Campaign was launched in Johannesburg on Thursday and comes in the wake of former President Jacob Zuma’s recent defiance of a Constitutional Court order that compelled him to appear before the Zondo Commission of Inquiry into State Capture.

Zuma chose not to appear before the Zondo Commission and said that he did not fear going to jail.

The Defend our Democracy campaign said Zuma’s definance of the court order violates the law and assails the Constitution.

“The threat to our constitutional democracy goes beyond that posed by an individual. It illustrates how that individual embodies a political culture fundamentally antithetical to democracy: the cult of personality, rule by factional dictate, nepotism, and totalitarianism in a securitised state,” the campaign said.

They say democracy is being subverted by a “purposeful cartel” that is undermining good governance and accountability.

The campaign calls for South Africans to unite against any person that is intent on violating Constitutional values and principles.

“Our future as a democracy is only as secure as our refusal to tolerate the destabilisation of the state and our unyielding defence of the Constitution, the foundational creed of this nation and the supreme law of the land. We therefore, call on all people to defend the abiding values enshrined in the Constitution,” the Defend Our Democracy Campaign said.