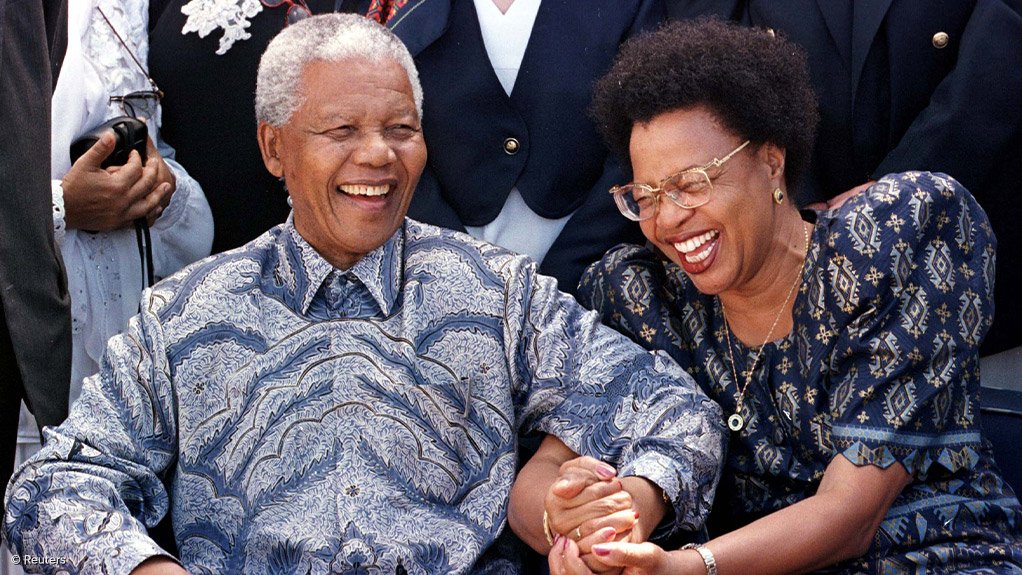 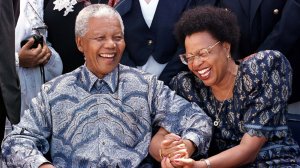 A hundred trees will also be planted as part of the foundation’s One Million Tree Campaign.

Nelson Mandela Foundation CEO Sello Hatang said it would form a reminder of how greatly Madiba is missed.

“He might be gone but we miss him every day, particularly with all the challenges that we have, from leadership and all social ills that we have,” he said.

The One Million Tree Campaign aims to promote environmental justice and food security, while mitigating the impact of climate change.

“What we are saying is that if each one of us can do a little bit that we can for climate change, we will be able to go the distance. We will also be opening two gardens today as a gesture that says food security is something that is marked with the people and communities. We are hoping that the gardens can also be utilised by ECD [early childhood development] centres and the children there will understand that food comes from the ground to your plate and not from the shop. So our emphasis is in both food security and climate change that we are marking with this 9th anniversary of Nelson Mandela,” Hatang said.

He added that despite Mandela’s passing he was still owed the obligation to grow his legacy.

He confessed that he struggles to forget the day Madiba died.

“I remember it with a sense of sadness to say here is a man who gave 95 years of his life and the least I can do is to give a few years of mine to ensure that we build a different world that cares about the poor and vulnerable,” Hatang said.