NDCs and Renewable Energy Targets in 2021

NDCs and Renewable Energy Targets in 2021 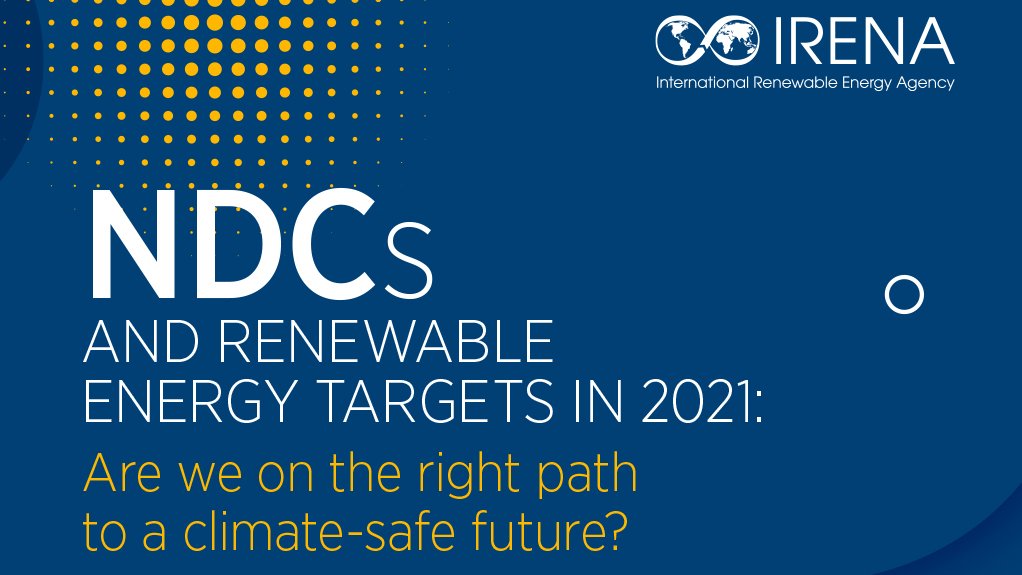 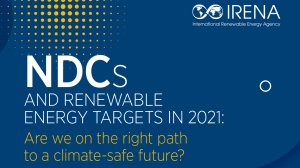 Under the Paris Agreement and COP26, countries enhanced their Nationally Determined Contributions (NDCs) and declared ambitious mitigation pledges such as net zero. Despite making a sizeable difference to greenhouse gas emissions and global temperature rise, we still need to set the world on a climate-safe pathway.

Governments, financial institutions, and private sector entities must broaden ambition commensurate to the scale of the climate threat, followed by real, short-term, accelerated implementation: a key feature of the Glasgow Climate Pact made at the COP26.

This report assesses current climate pledges in light of the challenge ahead, and explores the transformative opportunity offered by renewable energy that can serve as an important vehicle for delivering the needed emission reductions, as well as multiple Sustainable Development Goals (SDGs).

Artificial intelligence (AI) is one of the most important technologies for business, the economy and society and a driving force behind the Fourth Industrial Revolution. C-suite executives need to understand its possibilities and risks. This requires a multifaceted approach and holistic grasp of AI, spanning technical, organizational, regulatory, societal and also philosophical aspects. This toolkit provides a one-stop place for corporate executives to identify and understand the multiple and complex issues that AI raises for their business and society. It provides a practical set of tools to help them comprehend AI’s impact on their roles, ask the right questions, identify the key trade-offs and make informed decisions on AI strategy, projects and implementations. →