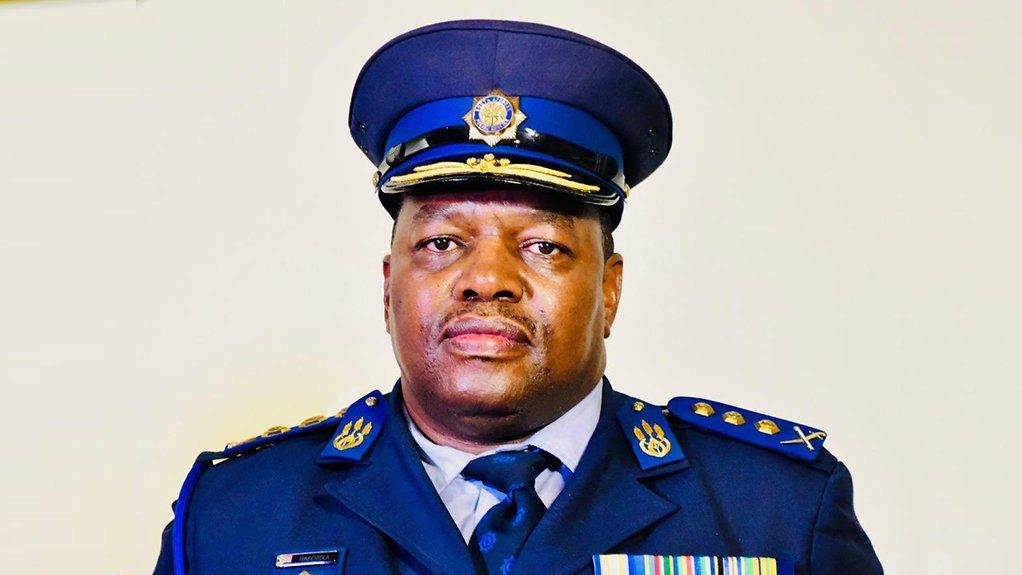 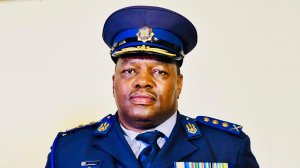 National Police Commissioner, General Masemola, should actively take operational command of SAPS operations to restore law and order at Eskom power stations. Acts of intimidation have reportedly not deescalated but have continued to fester, which has contributed to Eskom retaining stage 6 loadshedding.

The assurance that General Masemola gave the DA on Tuesday, on the activation of NATJOINTS to deal with illegal disruption at Eskom power stations, appears to be at odds with continued acts of intimidation that have led to an extension of Stage 6 loadshedding,

Responding to a DA letter sent to him on Monday, General Masemola, assured us “NATJOINTS has already been activated and ESKOM is receiving the required support.” With the security situation at Eskom power stations not showing any signs of improvement, General Masemola must now take charge and lead the execution of the SAPS tactical response plan.

The first priority should be to declare the power stations, and their immediate surrounding areas, as security zones. Any unauthorised individual who breaches this zone should be arrested for criminal trespassing.

Labour unions, NUM and NUMSA, must not be allowed to hold the country hostage through a criminal interference with the proper functioning of vital power generation plants. Eskom workers who want to work must be allowed to do so without fear of intimidation.

The DA believes that the actions recommended above should be a precursor to declaring a state of disaster around Eskom which would allow for suitably monitored additional interventions to secure and augment the utility’s generation capacity.