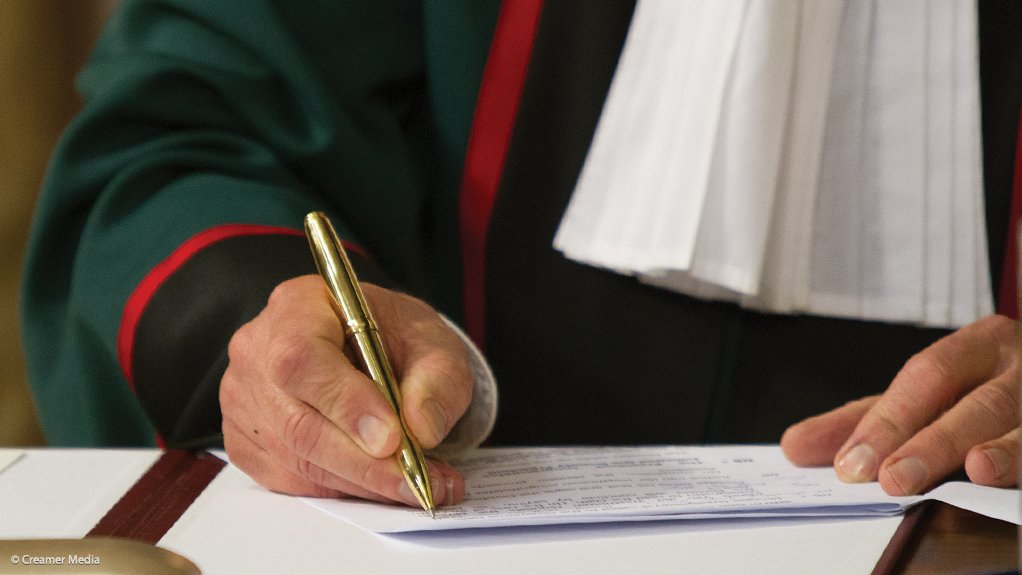 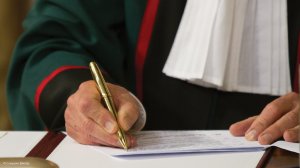 The National Assembly (NA) has, at its plenary sitting this afternoon, passed the Protection of Constitutional Democracy against Terrorist and Related Activities Bill (POCDATARA).

The Bill, which was introduced to Parliament on 19 July 2022, seeks to amend certain definitions in the principal Act, insert some new offences related to maritime and aviation security, address the problem of foreign terrorist fighters and shift the responsibility for the publication of United Nations Security Council Resolutions in a notice in the Gazette.

The need to make provision in respect of Foreign Terrorist Fighters in the principal Act was expressed by the United Nations Counter-Terrorism Executive Directorate (UNCTED) during its compliance visit to South Africa in 2018. This included the disparity between the sentencing regime in terms of which a more severe penalty may be imposed in respect of money laundering as opposed to terrorist financing; lack of any reference to administrative sanctions for violating asset-freezing orders issued pursuant to section 23; and clarification of the applicability of the aut dedere aut judicare principle with respect to all terrorism-related offences, particularly those contained in the principal Act.

Particular provisions have been inserted into the Bill to deal with foreign terrorist fighters, to address the sentencing of the financing of terrorism, and the extension of the Extradition Act, 1962 (Act No. 67 of 1962), as required by the report of the UNCTED.

In addition to the UNCTED, the POCDATARA Bill addresses the findings made by the 2019 mutual evaluation conducted by the Financial Action Task Force (FATF) of its Anti-Money Laundering and Combating of the Financing of Terrorism system. South Africa rated poorly in the Mutual Evaluation Report published in October 2021 in that it failed in 20 of the 40 FATF core standards/recommendations (Technical Compliance) and also failed in all 11 effectiveness measures (Immediate Outcomes), scoring moderate and low effectiveness.

To address the technical compliance deficiencies, the POCDATARA Bill and General Laws (Anti-Money Laundering and Combatting Terrorism Financing) Amendment Bill, 2022 (B18- 2022) were submitted to Parliament for processing.

The POCDATARA Bill addresses two deficiencies and is a fundamental component to avoid being grey listed and it is critical to address technical compliance deficiencies (updating of legislation) and the effectiveness of the system to address the risk of money laundering. The deficiencies relate largely to Terrorist Financing (TF), sanctions related to terrorism and TF, freezing orders and the publication of notices by the UN Security Council.

During the processing of the Bill, the Portfolio Committee on Police called for extensive public participation engagements including public hearings and written submissions. The public submissions were opened from 5 to 19 August 2022 and later extended to 18 October 2022. In total, the Bill was open for public comment for 10 full weeks. The call for submissions were published in national and regional newspapers in all 11 South African languages.

The Bill will be sent to the National Council of Provinces for concurrence.

The DA welcomes the announcement by the Western Cape Provincial Government of R88.8 million in funding to reduce the impact of continuous load shedding in the Western Cape’s municipalities. In conjunction with the Cape Town Metro’s revolutionary plan to reduce load shedding by four stages, this procurement represents the first steps in the DA’s plans to end rolling blackouts where it governs. The funding, which has been released by the Provincial Treasury from the provincial revenue fund, will ... →