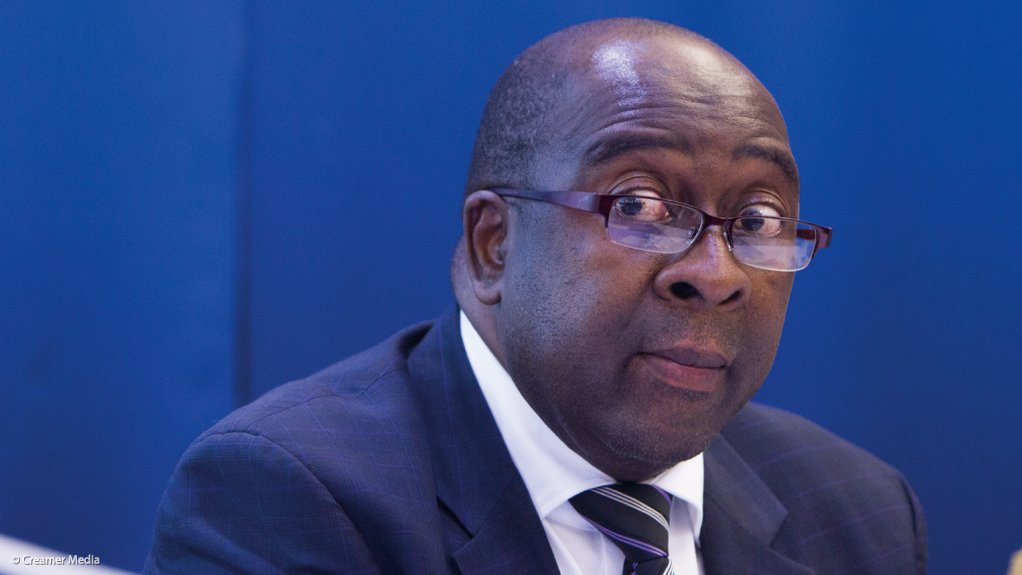 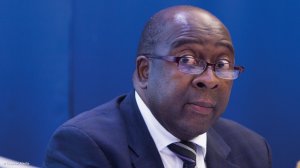 Erstwhile Finance Minister Nhlanhla Nene, an invited luminary at the Mangosuthu University of Technology’s graduation ceremony, joshed that he had moved to the private sector as part of “private capture”.

Nene was honoured at the ceremony of the faculty of management sciences on Wednesday for his contribution to nation building in South Africa.

In a press briefing before the ceremony began, Nene joked about his move from the public service into the private sector.

Nene was removed from his post as finance minister by President Jacob Zuma in December last year.

His sacking prompted chaos in the markets, and he resigned as a member of parliament several days later.

This week it was announced that he had been appointed as a nonexecutive director at Allan Gray.

"A lot has been said about state capture, and what I have said is that perhaps my move to the private sector should be viewed as private sector capture."

He said the rift between the public and private sector should be discouraged and that he hoped his move would further contribute to the prosperity of the country.

Amidst much controversy, Nene was replaced by little-known ANC backbencher Des van Rooyen in December, who was then shifted out of the portfolio four days later, and replaced with Pravin Gordhan.

At the time of Nene’s dismissal, Zuma said that he had decided to strategically deploy him to another position in Brics.