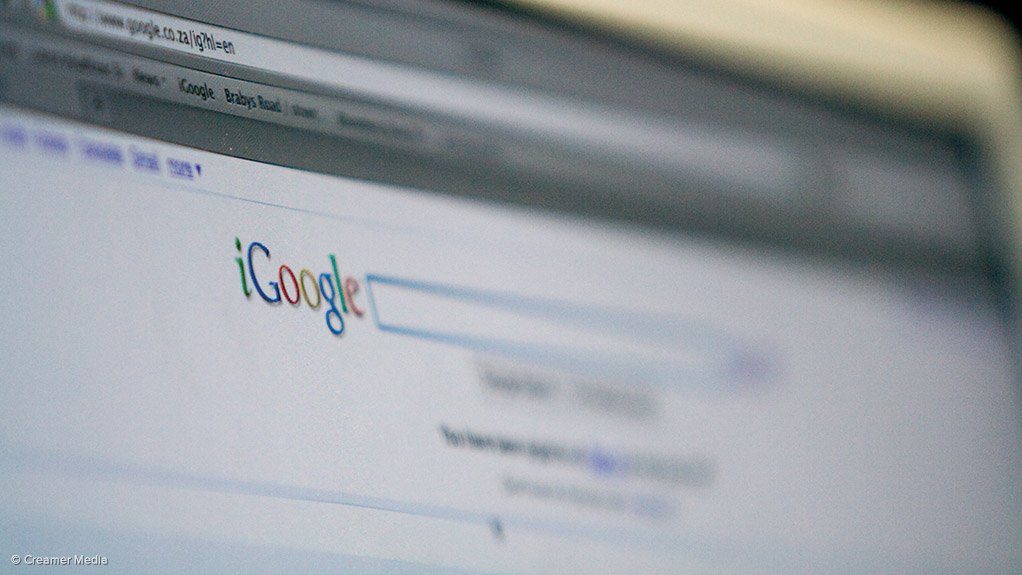 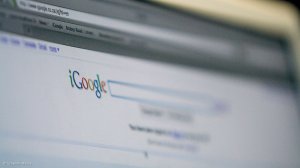 Members of Parliament on Tuesday emphasised the need for more public participation in the Films and Publications Amendment Bill.

Tabled in Parliament in November, it seeks to amend the Films and Publications Act by closing the gaps in online content regulation.

African National Congress and Democratic Alliance MPs questioned whether people in the film, gaming and other industries were consulted before the bill was tabled.

Some of the issues raised included definitions of child pornography, the independence of the penalty committee called for in the bill, and the differences between broadcasting and streaming.

The possibility of censorship needed to be addressed urgently, they said.

The communications department told the committee that the process of drafting the bill started in 2012. Experts had been consulted, but they conceded it might not have been enough.

Acting committee chairperson Rembuluwani Tseli said the committee would call for public participation as they were dealing with a sensitive issue.

“We are going the route of the public hearings, which will go a long way towards addressing some of the concerns raised about people abusing the social networking space,” he said.

The committee would deliberate on the bill in the coming weeks.

As part of government efforts to ease the financial burden of the coronavirus on the local tourism sector, the Department of Tourism has launched the Covid-19 Tourism Relief Fund, aimed at small, medium-sized and microenterprises. Applications open on Tuesday, April 7 and close on May 30. SMMEs can visit tourism.gov.za for more information on the Fund terms and qualifying criteria and to apply. →