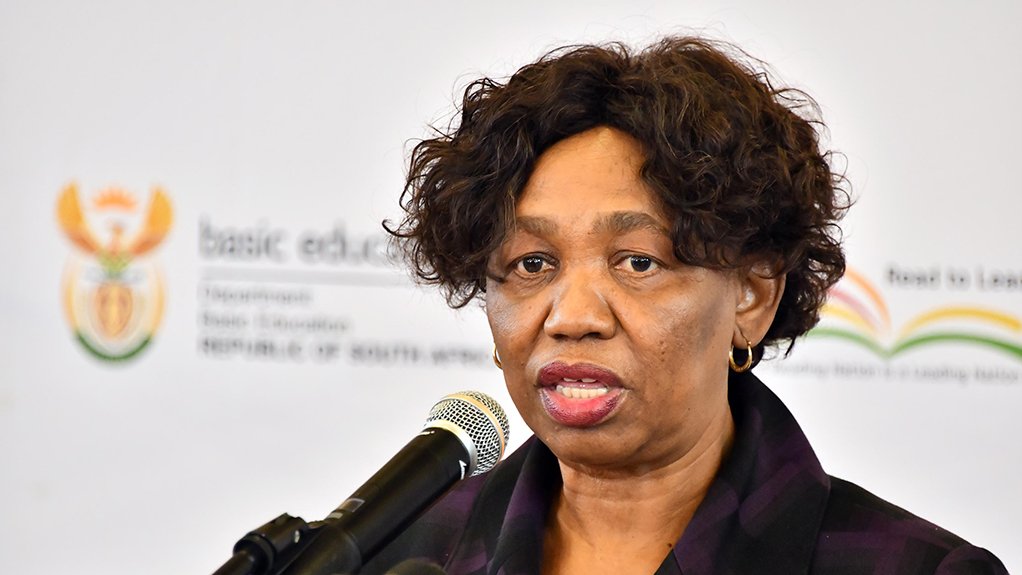 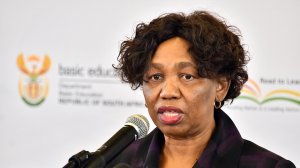 On Wednesday evening, Ramaphosa announced that all public schools would "take a break" for the next four weeks from 27 July until 24 August. Grade 12 pupils and teachers would only take a week-long break and return on 1 August, and Grade 7 pupils would take a two-week break and return on 10 August.

Ramaphosa said the academic year would be extended beyond 2020 and the details would be communicated in due course.

Department spokesperson Elijah Mhlanga said the sector successfully managed to reopen schools in a phased approach in June after they were closed in March when the country went into a hard lockdown.

"More grades have been phased in and the attendance rate has been satisfactory. In the same context, some parts of the country have been experiencing an increase in community infections which have led to high levels of psychological and emotional stress. This has spilt over into schools as schools are a microcosm of society," Mhlanga said.

He added that the impact of Covid-19 had also caused the health system to become overstretched and some schools to take strain.

In response to Ramaphosa's announcement, Motshekga said: "It is important to bear in mind that the latest opinions of the Ministerial Advisory Committee (MAC), medical and science experts are that learners are better [off] at school than in communities and homes where the infections are actually taking place.

"It's important to remember that government's decision to gradually lift the lockdown was and still is predicated on saving lives and livelihood. Schooling is very much part of our livelihood. Schools and indeed the system are dealing with a completely new environment.

She said the basic education system needed to be afforded the opportunity and space to gradually settle in and deal with the new normal of operating under Covid-19, in line with the risk-adjusted differentiated approach.

Mhlanga said Motshekga was advised by the National Coronavirus Command Council and Cabinet to engage in a consultation process with stakeholders in the basic education sector and table a report for consideration.

A large number of stakeholders - including teachers' unions and governing bodies - were consulted prior to Cabinet's decision.

Motshekga said the break would allow schools to prepare for the return of more grades later in August. She urged school communities to continue with their work during the break.

"Schools must make arrangements with parents for learners to get work or materials for them to remain fully engaged during the break. Learners should also be given work as they collect food or when they leave on 24 July," Motshekga said.

Other programmes should be used to support pupils during the break while the National School Nutrition Programme should be implemented in line with a High Court order.

During the break, teachers and non-teaching staff remain on duty at home and will remain at home, but should avail themselves when necessary, the minister said.

"Once again we appeal to members of the public to protect schools during the break to prevent theft and damage that was caused when schools were closed to the Covid-19. It remains one of our biggest concerns when schools are targeted. The burglaries and theft of food supplies and other expensive items defeat our efforts to provide mainly for the poor and vulnerable learners who are always the hardest hit," Motshekga said.

She reminded parents, pupils, teachers and non-teaching staff to continue to implement health and safety measures, including washing hands, sanitising, maintaining social distancing and wearing of masks at all times.