More needs to be done for small business – Zuma 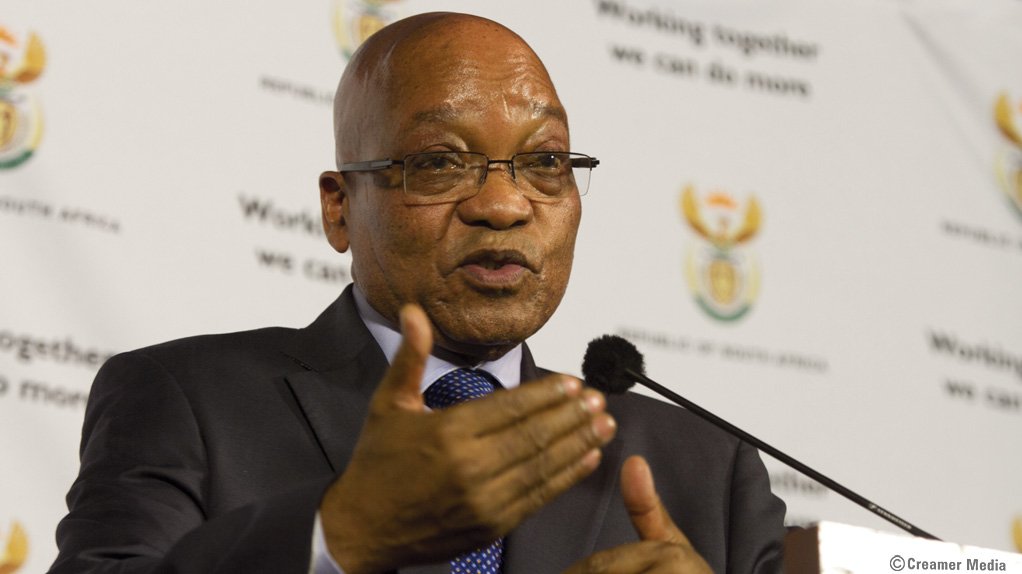 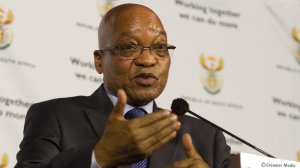 More work needs to be done to increase the number of small and medium businesses, while more focus should be put on improving South Africa’s investment prospects, President Jacob Zuma said on Wednesday.

Speaking at the second annual Premier Business Awards ceremony on Wednesday evening, the President said although the State had taken bold steps to diversify the South African economy, there was broad scope for growth.

“More work must be done to improve investment prospects and to encourage youth employment in particular, while not neglecting older workers. More work must also still be done to increase the number of small and medium enterprises,” said the President.

“More work must also still be done to increase the number of small and medium enterprises,” the President said adding, that small businesses were the engines of the economy.

In previous discussions with business, government has been sensitised to the need to improve the ease of doing business, with government instructing departments to work to create a business friendly environment.

The awards attracted major attendance and the President used the platform to emphasise the need for labour and business to promote workplace stability within the country’s labour relations framework.
“We are pleased that labour relations appear to be conducted in a more stable manner compared to the turbulence of the year 2012, during which we experienced a tragic loss of life and violence in areas such as Marikana,” he said.

The awards saw various companies from state entity Eskom to small business competing in 13 categories. The President spoke of the importance of small business.

“In the new term of government, there will be an enhanced focus on small businesses, as these are the engines of job creation. Informal traders and entrepreneurs must be able to develop their small businesses into larger businesses through support mechanisms and an enabling environment,” said the President.

The awards were hosted by the Department of Trade and Industry (dti), assisted by Proudly South African and Brand South Africa.

Among the winners of the night were Clover Mama Afrika Trust, which won the Rural Development Award and SAAB Grintek Defence took home the Exporter Award.

The awards also presented the former president of the National African Federated Chamber of Commerce (NAFCOC) and founding chairman of the African Bank, Sam Motsuenyane, with the discretionary Lifetime Achievement Award.

Motsuenyane has played a significant role in the development of black business in the country.
His award was presented by President Zuma.

“I would like to express my appreciation of the award that has been bestowed on me tonight, an award I didn’t expect to receive,” said the 87-year-old.

“I want to thank government for the positive, economic black business policy that they brought into existence after taking over power. A lot of positive things have been done and achieved, but I must tell the President tonight that we still have a long way to go. We need to create as fast as we can a society of black entrepreneurs to participate in nation building,” said Motsuenyane.

The inaugural winner of the Lifetime Achievement Award business mogul Richard Maponya, Speaker of Parliament Max Sisulu and Chief Justice Mogoeng Mogoeng were among those who attended the awards ceremony.

Civil Society organisation Right2Know (R2K) Campaign picketed at the Union Buildings, in Pretoria, on Wednesday to demand that spies who have illegally infiltrated civil society organisations are held accountable. In 2019, President Cyril Ramaphosa publicly released a redacted version of a High-Level Review Panel Report on the State Security Agency (SSA) which revealed that there were a wide range of ‘rogue’ spying on and in some cases infiltrating civil society organisations, unions, student movements, and the media. →