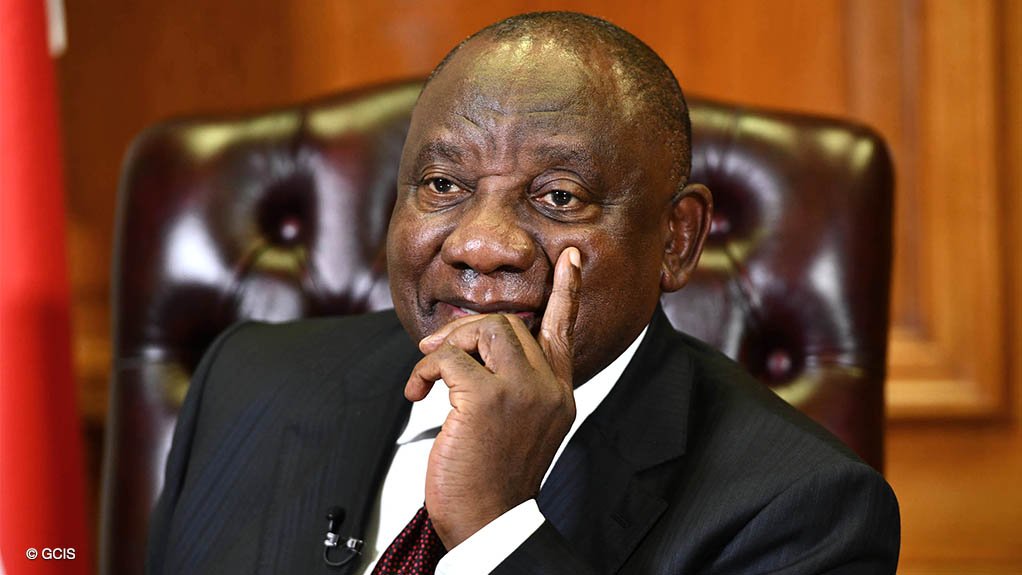 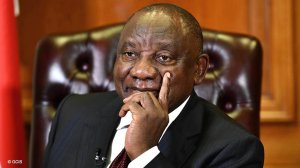 President Cyril Ramaphosa will not be summonsed to appear before the Section 194 Committee handling Public Protector Busisiwe Mkhwebane's impeachment.

The committee made the decision after hearing a legal opinion on Tuesday.

Mkhwebane's counsel, advocate Dali Mpofu SC, at the start of the impeachment hearings last month, said he would call Ramaphosa as a witness.

Mkhwebane's attorneys subsequently wrote to Ramaphosa to invite him to testify before the committee, but the president declined.

Thereafter, they wrote to the committee to ask that it subpoena Ramaphosa.

According to the legal opinion received from parliamentary legal advisor, Fatima Ebrahim, only witnesses whose testimony will be relevant to the committee's work can be called – which is to determine whether Mkhwebane misconducted herself or is incompetent.

Several African National Congress MPs said they did not see the relevance of calling Ramaphosa as a witness.

GOOD MP Brett Herron suggested that Mkhwebane provide the committee with a substantive motion on why Ramaphosa should be called.

Ebrahim said they already had such an opportunity, and she "struggled to unpack" what the request was about. She was concerned about opening a dialogue about the matter.

"Members have spoken; we are not asking the chair to subpoena the president," said committee chairperson, Qubudile Dyantyi.