Mediation needed to 'get emotion out' of land debate – Hlophe

Mediation needed to 'get emotion out' of land debate – Hlophe 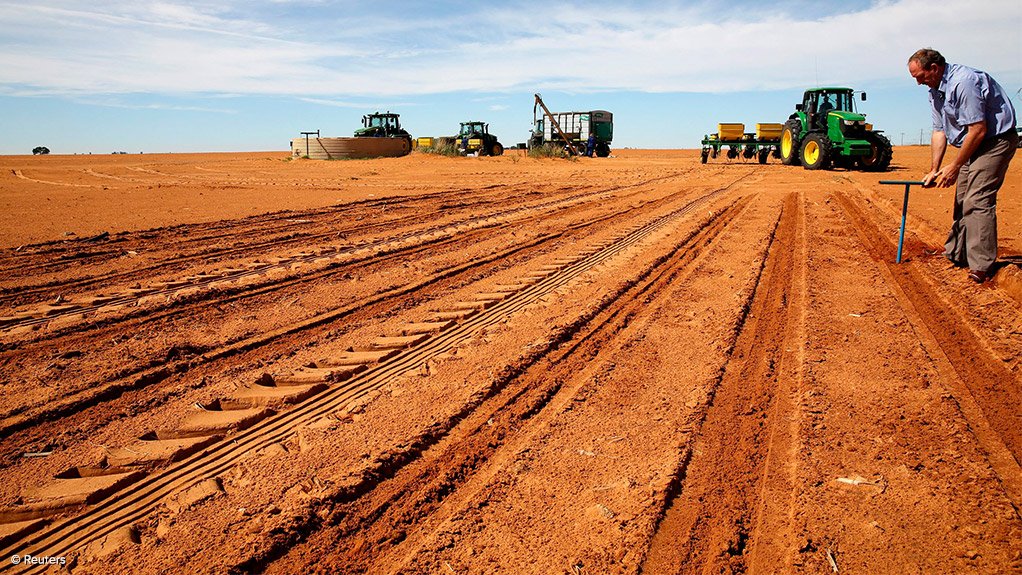 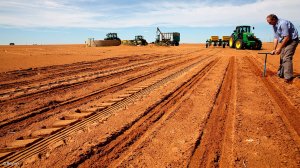 South Africans need to work together as the emotive topic of amending the Constitution to expropriate land without compensation is thrashed out, Western Cape Judge President John Hlophe said on Tuesday.

"As South Africans, we need each other. We need to work together, and find a solution to poverty, landlessness, unemployment and so on, but there is no other better solution other than dialogue, and that's what mediation is all about," Hlophe told News24 on the sidelines of a conference on social justice and mediation.

"I don't think there is a formula. All I would suggest is that we need to come [together], try and get the emotion out of it," advised Hlophe.

"The issue of land obviously has a historical context," he said, on the grounds of a wine estate outside Paarl where the conference was being hosted.

"If you talk to people who were forcibly removed out of District Six, even today in Cape Town, they feel very strongly about it.

"We have a history of working together and finding a solution that would appease everyone in this country. Who knew that apartheid could be dismantled peacefully, with minimal bloodshed?

"But what is not going to work is an attitude which says, 'no, I'm not prepared to talk about that'. That could obviously potentially lead to chaos. It must be managed."

Hlophe is a great supporter of mediation as the first approach in resolving disputes, instead of taking matters straight to court. Judicial officers in his courts will start receiving mediation training later in March, due to its effectiveness in getting to the crux of an issue quickly without financial ruin and irreparable harm to relationships.

'We can't run away from addressing the issue of land'

He does not think there is much the law can do about expropriation of land without compensation at present.

"For me the most important thing is to start from the fact that we are South Africans. We need each other. We don't want any bloodshed.

Hlophe said the solutions would come out of protracted negotiations, with mediation ensuring it was conducted in a "civilised manner".

On February 27, the National Assembly set in motion a process to amend the Constitution to allow for the expropriation of land without compensation.

The motion, brought by Economic Freedom Fighters leader Julius Malema, was adopted with a vote of 241 in support, and 83 against.

The parties which did not support the motion were the Democratic Alliance, Freedom Front Plus, Congress of the People and the African Christian Democratic Party.

The issue has created panic in some quarters and angry debate.

It will be referred to the Constitutional Review Committee which must report back to Parliament by August 30.

The outgoing chairperson of the Southern African Development Community Anti-Corruption Committee Advocate Andy Mothibi said on Wednesday that heading the committee has been worthwhile and a success, citing a new anti-corruption action plan that was developed and reviewed for the region during his tenure. Mothibi was speaking to Polity in Boksburg during a meeting with SADC heads of Anti-Corruption Agencies under the theme ‘Strengthening regional cooperation and capacity to address corruption’. The two-day meeting, held by the Special Investigating Unit, aims to strengthen efforts to implement the SADC Strategic Anti-corruption Action Plan for 2023 to 2027, as well as partnerships in the recovery of assets, and enhance coordination between the SADC Secretariat and Member States through the anti-corruption agencies.  →