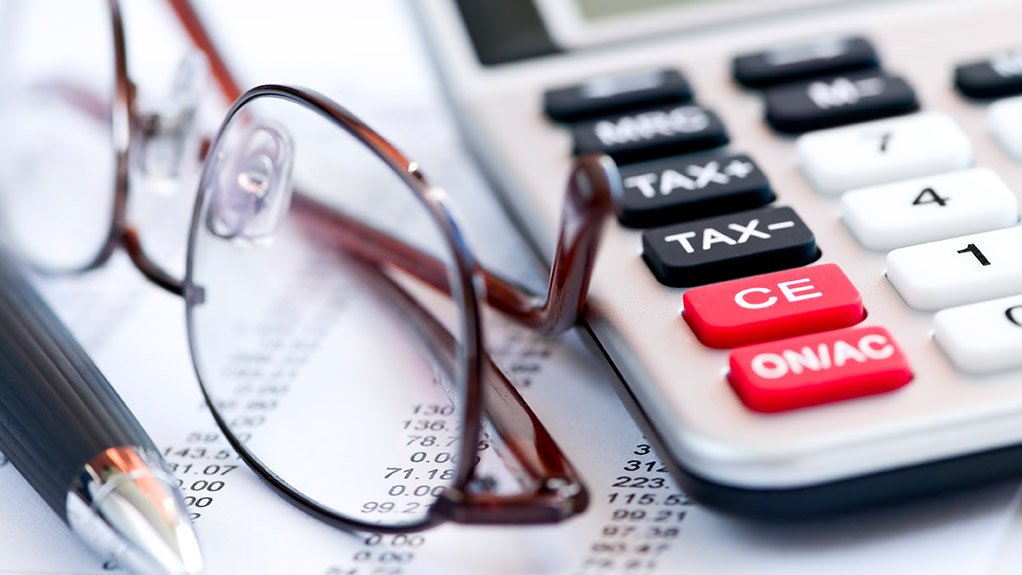 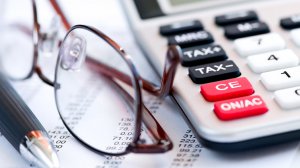 As was widely anticipated, Finance Minister Tito Mboweni refrained from announcing any new tax measures in his 2021 Budget, citing the need to support the pandemic-afflicted economy’s recovery.

In addition, he announced a surprise withdrawal of previously announced hikes worth R40-billion, which had been signalled in the 2020 Medium-Term Budget Policy Statement (MTBPS).

The decision to hold back on new taxes was made following a R99.6-billion upward adjustment, to R1.36-trillion, to the tax revenue estimate for 2020/21 when compared with the MTBPS projection.

Collections were still expected to fall R213.2-billion short of the revenue forecast made in the 2020 Budget estimate, which predated the entry of Covid-19 into South Africa.

The National Treasury also cited research showing that tax increases had a larger negative effect on growth than spending reductions and that these effects were more pronounced during a downturn.

“Given the smaller revenue shortfall compared with October 2020 estimates, the previously announced tax increases of R40-billion have been withdrawn to support the economy,” the 2021 Budget Review document stated.

The consolidated Budget Revenue for 2021/22 was forecast to be R1.52-trillion against expenditure of R2.02-trillion.

The main tax adjustments announced in the Budget included: an increase in personal income tax brackets by an above-inflation 5%, which would provide R2.2-billion in tax relief; an 8% increase in excise duties on alcohol and tobacco; inflation-related increases of 15c/litre and 11c/litre for the general fuel levy and the Road Accident Fund levy respectively, with effect from April 7; and the resetting of the Unemployment Insurance Fund contribution ceiling at R17 711.58 a month from March 1.

In addition, Mboweni announced that the corporate income tax rate would be lowered to 27% for companies with years of assessment commencing on or after April 1, 2022.

"This will be done alongside a broadening of the corporate income tax base by limiting interest deductions and assessed losses. We will give consideration to further rate decreases to make our tax system more attractive. We will do this in a revenue-neutral manner. We also intend to leverage the insights of the Davis Tax Committee as we undertake this reform."

The Minister also announced an additional allocation of R3-billion to the South African Revenue Service over the coming three years to establish a dedicated unit to improve compliance of individuals with wealth and complex financial arrangements.

Better-than-projected revenue growth had provided government with space to narrow the consolidated Budget deficit more rapidly than projected in October 2020, however, from the 14% level this year to 6.3% of GDP in 2023/24.

Gross debt was also projected to stabilise at a lower, yet still elevated, level of 88.9% of GDP in 2025/26, rather than the 95.3% forecast in October. Prior to the onset of the Covid-19 pandemic, the National Treasury had forecast that government’s gross debt would peak at 65.6%.

Under the path outlined, government’s main Budget noninterest expenditure would be reduced by R264.9-billion, or 4.6% of GDP, over the coming three-year period.

Controversially, given the strength of public-sector unions, most of these adjustments were wage-bill-related, with the fiscal framework assuming a reduction in the growth in the wage bill and the share of spending on wages, while sustaining real spending increases on capital payments.

The Budget Review noted that public-service compensation absorbed 41% of government revenues in 2019/20 and 47% in 2020/21 and described any continued rise as unsustainable.

The 2021 Budget proposes a significant moderation in spending on the consolidated wage bill, growing by an average of 1.2% over the medium term.

“The fiscal framework assumes compensation budget ceilings are maintained. A departure from this assumption in the forthcoming wage agreement will be unaffordable and compromise debt stabilisation,” the document added, while highlighting it as a key risk to the fiscal framework outlined in the Budget.

A new round of public-service wage negotiations was scheduled to take place in the Public Service Co-ordinating Bargaining Council during 2021.

“Government’s chosen fiscal path is not easy, but it will support higher levels of economic growth and enable the country to avoid a debilitating debt spiral,” Mboweni argued.