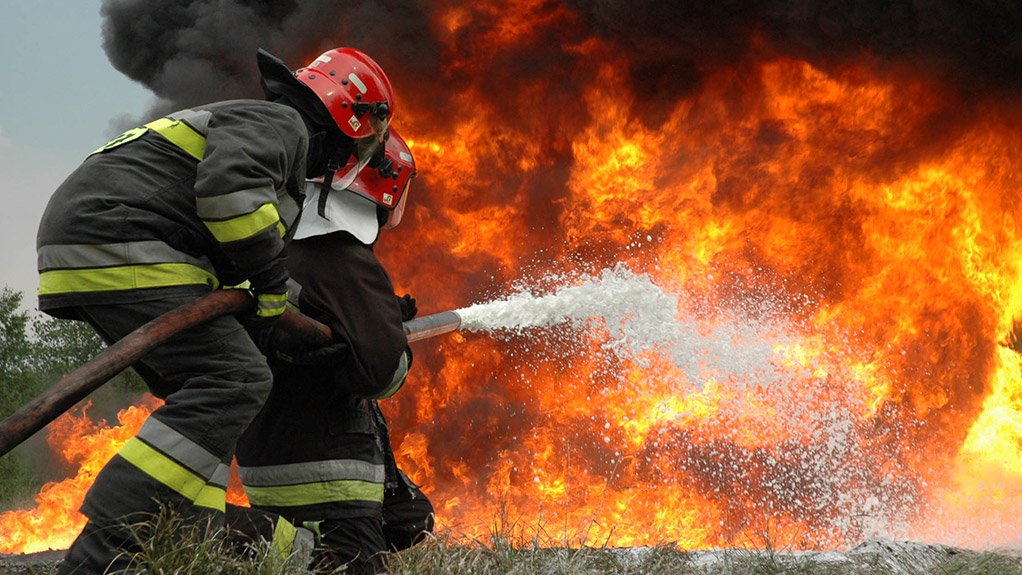 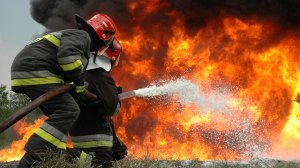 The people of Cuba have braved very difficult conditions to bring under control unprecedented flames which erupted in the Matanzas province of Cuba on Friday 5 August 2022.

On Friday, a fuel tank at the Supertanker Depot in the Matanzas Industrial Zone erupted into flames after being hit by lightning. Consequently, hundreds have been injured. The flames also took the life of one firefighter. About 14 people have been reported missing.

Against adversity, against the weather and the wind, firefighters together with the Cuban people have bravely fought against the flames.

First Secretary of the Communist Party of Cuba and President of the Socialist Republic of Cuba, Comrade Miguel Díaz-Canel Bermúdez, has also courageously brought the people together as they united to douse the fires and keep the country’s economy going.

The Communist Party of Swaziland (CPS) conveys its solidarity with the Cuban people. The CPS also sends its message of condolences for the life lost and also sends great wishes for speedy recovery of all those injured as a result of the blast.

The CPS also conveys its message of solidarity with the Communist Party of Cuba in this difficult period.

The Cuban people, who have for over six decades gallantly fought against the illegal and unilateral US embargo, are united more than ever even at this difficult stage where the imperialist US regime has imposed more illegal economic sanctions on their country. As the Cuban people defended their country in 1961 against the Bay of Pigs invasion by the imperialist US regime and against continuous acts of imperialist aggression, they have once again united to fight against the flames. They have done this while at one and the same time defending Cuba’s national sovereignty.

The CPS calls for worldwide practical solidarity with the people of Cuba in the fight to contain the disaster and recover their economy. In this regard, the CPS also reiterates its demand for the end of the embargo to allow the Cuban people to acquire crucial supplies to rebuild their country’s infrastructure and economy.

Issued by the Communist Party of Swaziland

In a DA parliamentary reply, the Western Cape Education Department (WCED) revealed that they would be supplying 179 schools with mobile suites of technology this financial year at a cost of approximately R18.5 million. As such, I will be submitting follow-up questions to ascertain more details regarding this programme and the schools that are benefitting from it. →