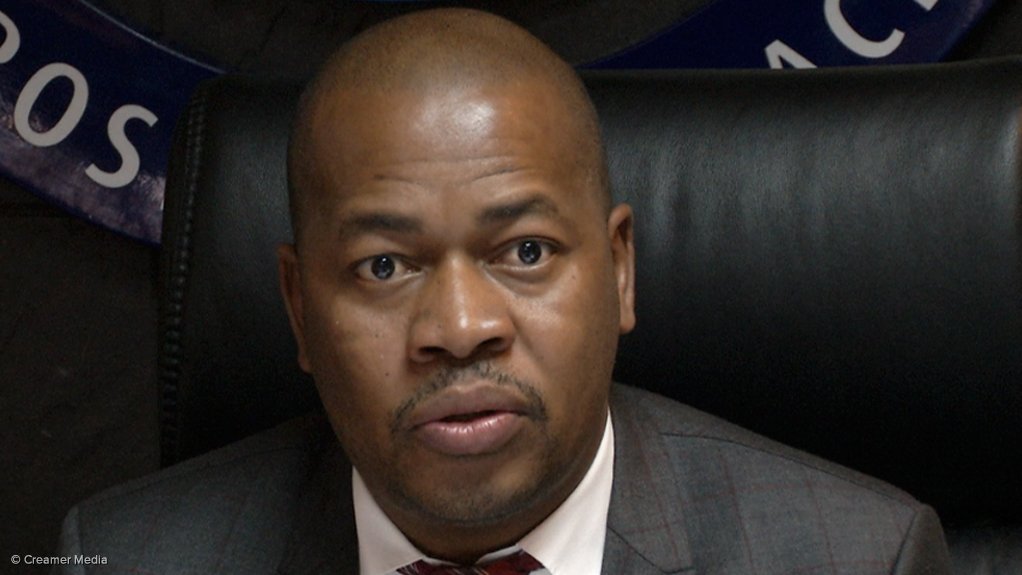 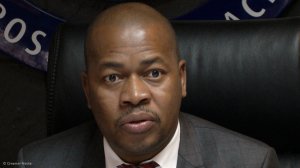 Today, residents of Ekurhuleni are rightfully gatvol of the ANC’s blatant electioneering stunt. Ekurhuleni Mayor, Mzwandile Masina, has renamed a reported 44 locations, routes connected to the N12 and a network of roads to celebrate the ANC within the city.

The renaming exercise and its associated cost are a brazen insult to the people of Ekurhuleni who have been forced to live in a city under crisis due to Masina's and the ANC’s neglect and corruption.

As residents already know, Masina, had all but abdicated his mayoral duties and gone into hiding – failing to address frighten service delivery and economic development failures across the city. The people of Ekurhuleni deserved a government and Mayor who are fully capable of executing their duties and providing service delivery. In this, Masina and his ANC have failed, yet they are spending taxpayer’s money on a fruitless exercise that only serves to promote the ANC during this election period.

Communities across South Africa are gatvol of politicians who treat them with no regard and only work to enrich themselves and their cronies – this is exactly what Masina and the ANC have done and why we must vote them out of government in the coming Local Government Elections.

The ANC in Ekurhuleni has led the City to near ruin with a failed industrial sector, once a source of much-needed jobs; presided over rising corruption within the city; failed to address RDP housing scandals and the desperate need for affordable accommodation; ignored the problem of increasingly hijacked buildings; failed to provide stable access to waste management and ablution services, particularly to poor communities; and just recently, households in communities such as Duduza have been left without access to electricity for 5 months without any intervention from the City or its ANC councillors.

To kick-start the recovery of Ekurhuleni, ActionSA would prioritise:

These are just the first changes ActionSA-led governments would prioritise to ensure service delivery to residents across, not just in Ekurhuleni, but across Gauteng.

ActionSA stands ready to provide an alternative to the broken political system that has failed South Africans. We have assembled a team of South Africans committed to public service and not service of political parties, who have the skills, experience, and knowledge to advance South Africa.

IPUSA have indicated right from the beginning that the appointment of the current sitting National Commissioner of Police was improper and not based on qualifications nor experience. We went further to indicate that his appointment was political.  The National Commissioner’s leadership weaknesses were laid bare at today’s cross examination by the HRC enquiry. It was proven today that he is not fit for the job which warrants the commander in chief to act and act fast to avoid the continuing decay of the service under his was watch.  →