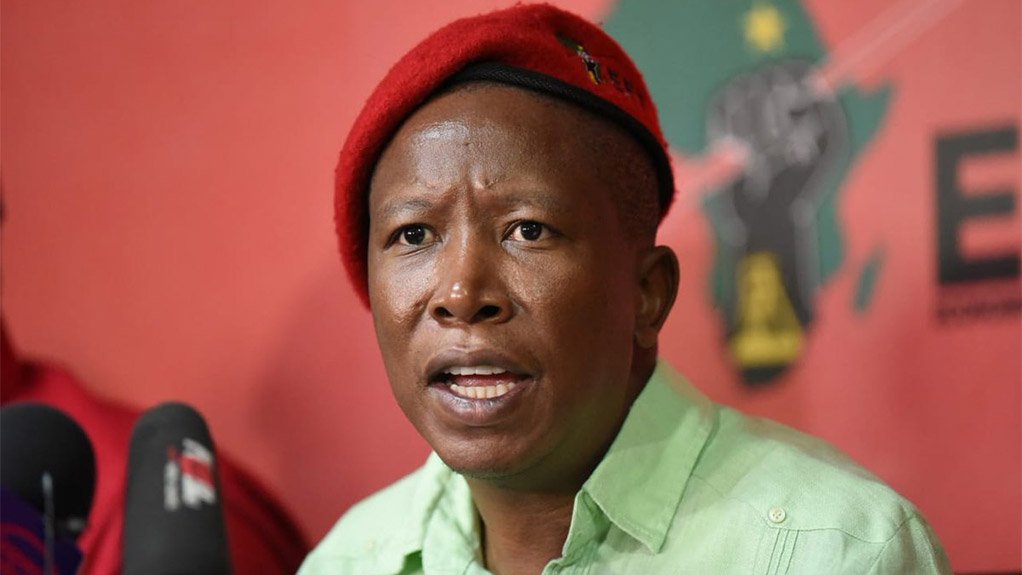 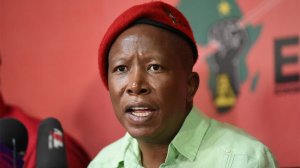 The assault trial of Julius Malema, Leader of the EFF, and Mbuyiseni Ndlozi, Spokesperson of the EFF, has been postponed to 9, 10 and 11 March 2021. Johannes Venter, the SAPS Colonel that was allegedly assaulted, testified during the court proceedings on 28 and 29 October 2020.

After continued pressure by AfriForum, Malema and Ndlozi are being prosecuted by the National Prosecuting Authority (NPA) for the alleged assault of a SAPS colonel. The incident was caught on closed-circuit television (CCTV) cameras.

“To assault a policeman in uniform is a very serious offence. Malema is also a member of parliament and must set an example for his supporters and the public. Our country already has a big problem with violence and therefore it is important that politicians have to be called to account when they make themselves guilty of this kind of behaviour,” says Monique Taute, Head of Campaigns at AfriForum.

The South African Communist Party (SACP) welcomes the decision of the Judicial Conduct Appeals Committee directing former Chief Justice Mogoeng-Mogoeng to unconditionally apologise for breaching the Judicial Code of Conduct when he made pro-Israeli utterances in a seminar held on 23 June 2020. The Committee ruled that Mogoeng, by his utterances, became involved in political controversy, and thus breached Articles 12(1)(b) and 14(2)(a) of the Judicial Code of Conduct. These Articles prohibit judges from becoming involved in any political controversy or activity – 12(1)(b) – but allow judges to be involved in extra-judicial activities if such activities are not incompatible with the confidence in, or the impartiality or the independence of the judge – 14(2)(a). →