Maimane to hand-deliver petition signed by 1 million to Ramaphosa

Maimane to hand-deliver petition signed by 1 million to Ramaphosa 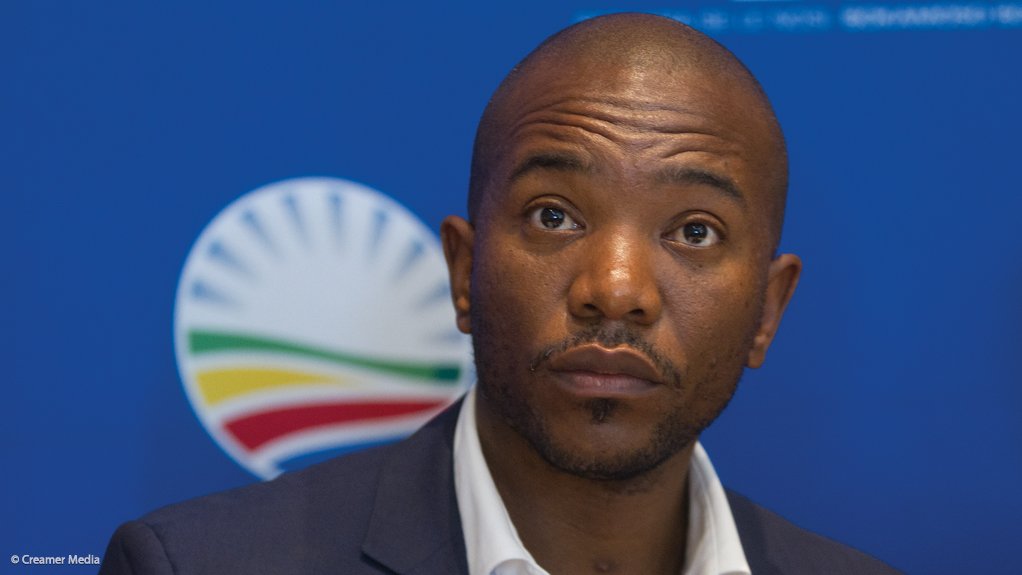 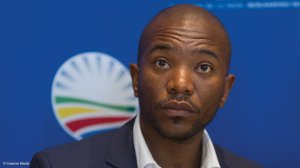 This is in anticipation of the vote of no confidence against President Jacob Zuma next Tuesday, Maimane said in a statement on Sunday.

"The Deputy President has been vocal in his condemnation of State capture, looting and grand corruption within the ANC [African National Congress] and in government."

"However, for this to not just be a handy tool in his campaign for ANC presidency, Mr Ramaphosa must give effect to the will of the people and vote Zuma out."

"He cannot talk about rooting out corruption while protecting and endorsing Jacob Zuma in the upcoming vote of no confidence. In so doing, he is showing that the ANC cannot be rescued from itself, it puts individual ambition and enrichment ahead of the needs of ordinary South Africans."

Maimane brought the vote of no confidence against Zuma in March following a midnight Cabinet reshuffle by Zuma which saw Pravin Gordhan axed as finance minister.

An estimated 15 000 people are expected to protest in the Cape Town CBD on Tuesday ahead of the vote.

Non-profit organisation Corruption Watch is urging Parliament to act swiftly to address the Phala Phala matter, which has set off uncertainty around Cyril Ramaphosa’s Presidency. The long-awaited report of the Section 89 independent panel, led by retired Chief Justice Sandile Ngcobo, made damning findings against Ramaphosa, who is now considering resignation ahead of the African National Congress’s 55th National Elective Conference. Corruption Watch said on Friday that the report showed that the President had a case to answer for relating to alleged contraventions of the Constitution and the Prevention and Combating of Corrupt Activities Act. The organisation believes the report will hamper Ramaphosa’s role as President of the country, as well as damage public trust in his anti-corruption agenda. →