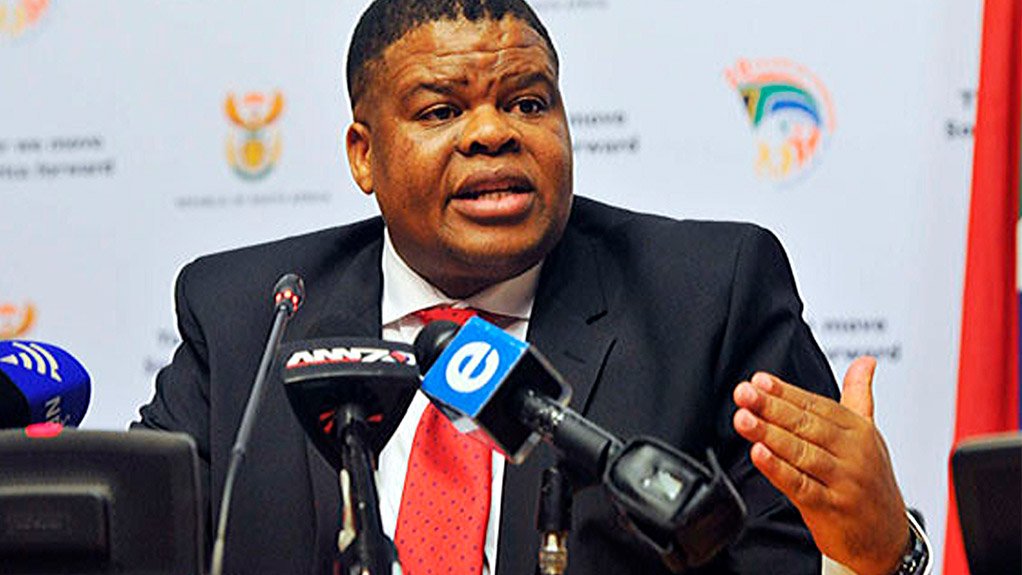 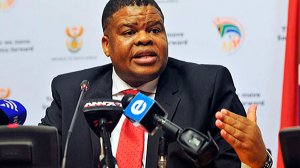 Opposition party Congress of the People (Cope) opened a case of corruption and money laundering against David Mahlobo at the Lyttelton police station in Centurion, Pretoria, on Monday.

Madisha said that, according to the report, Mahlobo had "used his role as state security minister to fund projects that were meant to destabilise all parties opposed to the ANC and misappropriate taxpayer funds that could have benefited South Africans".

"Mahlobo ran projects, ran numerous off-the-book operations, and for all these operations to succeed, the money of taxpayers was used, and very many other people lost their lives who did not receive state aid as a result of monies being diverted.

"Another question that must be asked is why did he did this and who moved him, and we are therefore saying it's not only him, he was getting instructions both from the ANC leadership and Mr Zuma himself. I am saying this because it’s there in the Zondo report, and we are not just coming up with this from our heads," said Madisha.

The report also found that there was a culture of poor vetting procedures in the State Security Agency, (SSA), and that large amounts of money had moved within the spy arena without proper scrutiny.

Zondo’s extensive report also detailed how some firearms distributed by the SSA were yet to be traced.

Madisha said, given the severity of the findings, his party would be pushing for the charges to be given urgent attention.

He added that, as an MP, he would also be approaching National Assembly Speaker Nosiviwe Mapisa-Nqakula to request that all implicated parties be suspended pending an ad hoc committee investigation.

"We will be pushing for the suspension of all these people who are named in the state capture commission report. Those people include some ministers, including Minister Gwede Mantashe, former minister Mosebenzi Zwane, deputy ministers Mahlobo, Thabang Makwetla, and the president of the country.

"I will further propose that an Ad-Hoc Committee chaired by a retired judge be constituted to deliberate of the state capture commission’s findings," said Madisha.

He said all parties represented in the National Assembly should have one vote to ensure that the ANC did not use its majority to defeat the motion.

Despite numerous attempts, News24 was unsuccessful in its efforts to get a comment from Mahlobo.

Madisha revealed that Cope would also be laying charges against Zwane in the Free State later this week.

With the African National Congress (ANC) at the center of corruption, South Africa’s moral accountability system has broken down. This was according to Professor William Gumede, who on Friday addressed a Southern African Catholic Bishops’ Conference webinar to discuss the Zondo Commission Report. →