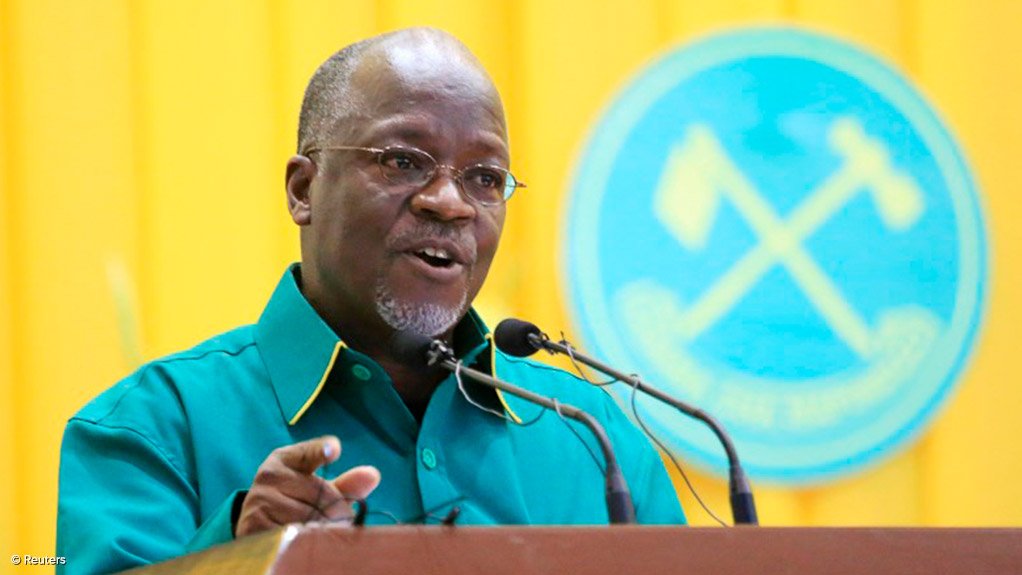 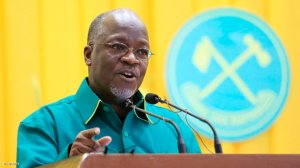 Tanzania’s president reiterates his ’divine’ sentiments on Covid-19 and justifies why the country did not and will not go into lockdown.

Yesterday, Tanzanian President John Magufuli was on the campaign trail for the country’s ruling party, Chama Cha Mapinduzi (CCM), in Chato Geita, situated on the banks of Lake Victoria and close to the Rwanda and Burundi border, The Star reports.

"How would those depending on fishing make ends meet? How would those working earn a salary? Those that were calling on a lockdown had no wisdom," Magufuli said.

He continued: "I can confirm that there has never been and there will be no lockdown and we shall continue to roll because we believe in our God, who is bigger than any disease”.

The presidential candidate for CCM took a dig at other countries enforcing the lockdown, specifically Kenya, whose police force has been involved in several instances of police brutality and killings while enforcing the country’s dusk-to-dawn curfew.

He said: "You have seen elsewhere people have been killed for walking beyond recommended hours. Others walk and work throughout the day with nose and mouth covered. This is really unfortunate".

Magufuli boasted about the increased number of health facilities the country has, before stating: "You cannot build an economy with a sick population, thus why investing in their health is key.”

Magufuli has on multiple occasions in June and July told the public how God defeated Covid-19 in Tanzania, according to the BBC and Daily Monitor.

No Covid-19 statistics have been communicated by his government since May 8. The World Health Organization (WHO) still reflects 509 reported cases of Covid-19 in Tanzania, with 21 deaths.

Political campaigns began and were unbanned on August 26 and will end on October 27. The election is scheduled for October 28, according to The Africa Report.

Previously, Magufuli imposed a blanket ban on political activities in 2016 until 2020, according to Amnesty International.