Laws not enough to curb GBV, buy-in from men, boys are needed – Lamola

Laws not enough to curb GBV, buy-in from men, boys are needed – Lamola 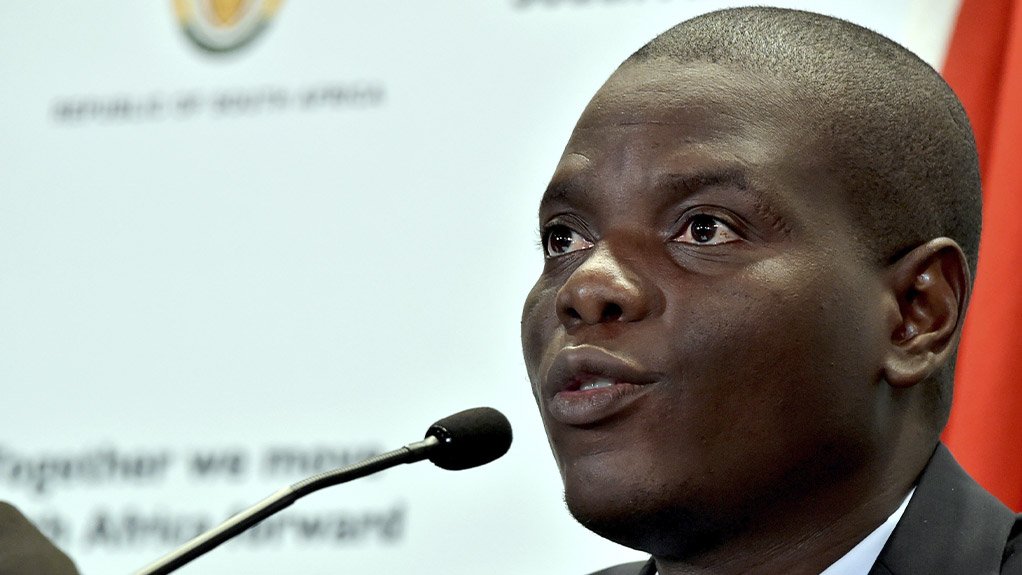 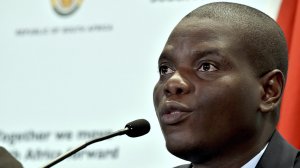 Justice and Correctional Services Minister Ronald Lamola has called on all South Africans, but especially men and boys, to act against gender-based violence (GBV).

Lamola said while government has been given a clear mandate to amend legislation around GBV, buy-in from society in general is also required to address the scourge of violence against women.

"It needs the buy-in of all men – young and old – to succeed," Lamola said.

Gender-based violence increased dramatically since the government declared a national state of disaster. Ramaphosa said 21 women and children had been killed in the past few weeks.

One particular case that served as a catalyst for government refocusing on GBV was the brutal murder of 28-year-old Tshegofatso Pule, who was stabbed and hanged from a tree in Roodepoort earlier this month. She was eight months pregnant.

On Wednesday, Muzikayise Malephane, 31, made his first court appearance following his arrest on Monday in connection with the murder of Pule.

Lamola on Friday reiterated his comments on legislative reforms made at the virtual 5th Tsietsi Mashinini Memorial Lecture on Thursday.

"The first wave of these reforms have begun through our sexual offences prosecution, which limits secondary victimisation. This along with strengthening the Domestic Violence Act, recalibrating the Sexual Offenders List and addressing the bail provision for sexual offences will begin to help many women.

"We will strengthen the Thuthuzela care centres to ensure cooperation between governments. Of immediate and particular significance is the increased cooperation between the South African Police Service and the Department of Justice," Lamola said at the lecture.

Lamola told Bingwa the proposed laws had been published on his department's website for public comment, and various non-governmental organisations had requested an extension to enable them to provide input.

"It is being treated with great urgency. The delay in implementing the laws is the request to make input and comments, which is part of our participatory democracy."

Lamola added the amendments to the laws are being coupled with "ongoing training" of police and justice officials to better deal with issues around GBV.

"Of course, challenges will emerge from time to time, and we have a responsibility and obligation to deal with them. We need an ongoing process of culture overhaul, which is not going to happen overnight," Lamola added.