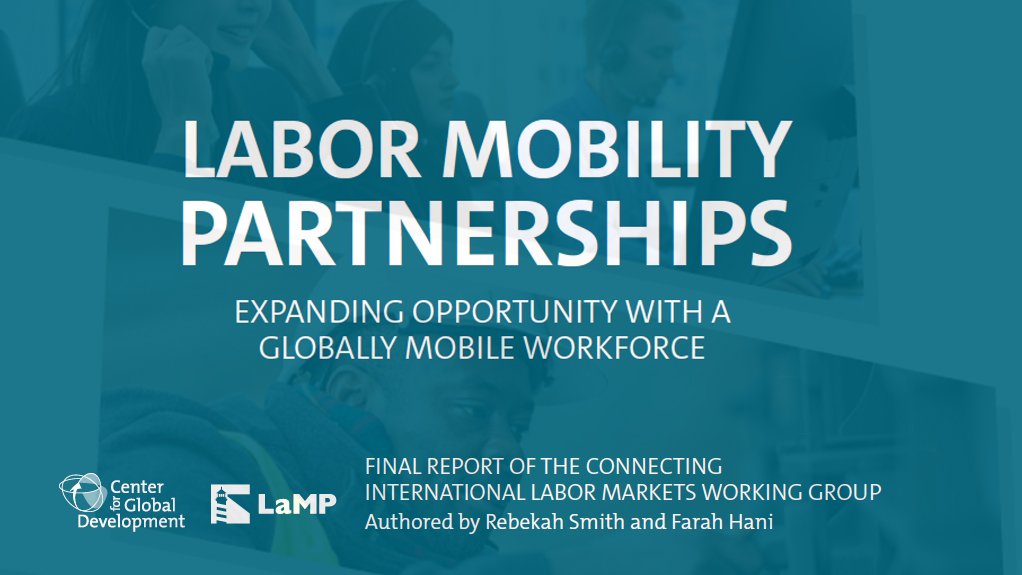 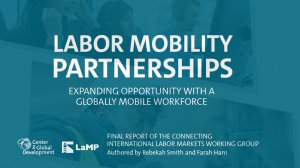 Between 2050 and 2080, member countries of the Organisation for Economic Co-operation and Development (OECD) will need at least 400 million new workers to maintain their current pension and health schemes. By 2050, the prime working-age populations of OECD countries will have shrunk by more than 92 million people, while their populations over 65 years old will have grown by more than 100 million people.

This means to maintain their current (and already historically low) ratio of prime working-age to 65+ people in the year 2050, OECD countries are currently facing a gap of more than 15 million workers per year, or a total of 400 million workers over 30 years. This gap has significant implications for pensions and health schemes, which were built on “pay-as-you-go” support based on large ratios of workers to retirees.

This situation should be viewed as an opportunity: estimates project that there will be close to 1.4 billion new working-age people in developing countries by 2050, of whom around 40 percent are unlikely to find meaningful employment in their home countries. These individuals can make up for the labor force shortages in OECD countries. Such an arrangement would be a powerful tool toward poverty alleviation: workers who find jobs in richer countries can expect to increase their income by 6 to 15 times. These income gains make mobility more powerful in fighting poverty than even gold-standard development interventions.

Report by the Centre For Global Development

Early reports suggest the fatality rate from COVID-19 varies greatly across countries, but non-random testing and incomplete vital registration systems render it impossible to directly estimate the infection fatality rate (IFR) in many low- and middle-income countries. To fill this gap, we estimate the adjustments required to extrapolate estimates of the IFR from high- to lower-income regions. →