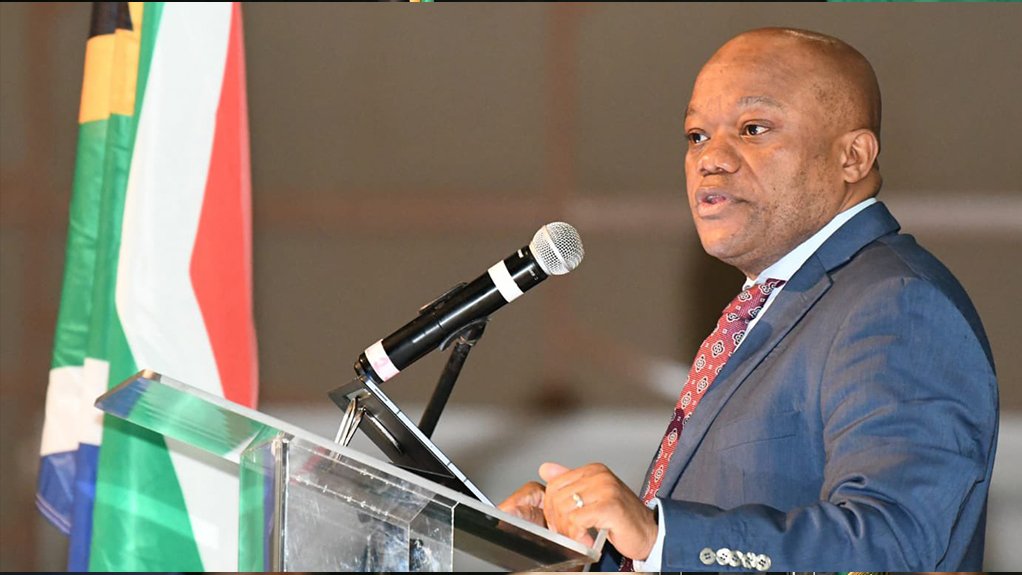 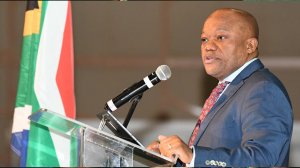 The Democratic Alliance (DA) in KwaZulu-Natal (KZN) is deeply disturbed by the ongoing political killings in the province and will be consulting widely with stakeholders to find real solutions to address the ongoing scourge.

The move comes after the brutal murder of Imbambabukhos Samson Dlani Buthelezi yesterday in Nquthu. The DA extends its deepest condolences to the family and to the families of all other KZN traditional leaders who have lost their lives so violently and unnecessarily.

Traditional leadership plays an important role in our province and the ongoing killings are an indictment against KZN’s ANC leadership. They are also an indication of the lack of political tolerance and good governance within our province.

KZN’s traditional leaders are living under constant threat, their ability to do their work without fear or favour is being affected and families are being left without fathers, brothers and sons.

Yet the Premier remains largely silent while his CoGTA MEC, Sipho Hlomuka, simply takes his cue from President Cyril Ramaphosa – by being forever shocked – rather than jolted into action.

This despite the fact that more than 300 cases of political violence have been opened at KZN SAPS stations since 2018 and four traditional leaders have been murdered since September last year.

In 2018, President Ramaphosa established an inter-ministerial task team to combat this scourge. Yet, to date, there has been no feedback to the KZN Legislature when it comes to the work being conducted and the killings continue.

The DA in KZN has previously called for a debate on the matter in the provincial legislature, to which we had no response. We will write to the Speaker again today to renew this call.

Given the clear inability to deal with the ongoing crisis at a provincial level, the DA has also raised the matter in the National Council of Provinces (NCOP). This took place on 21 June.

Our province cannot continue to be a place of political bloodshed. The DA is committed to working with all stakeholders to curb this scourge.