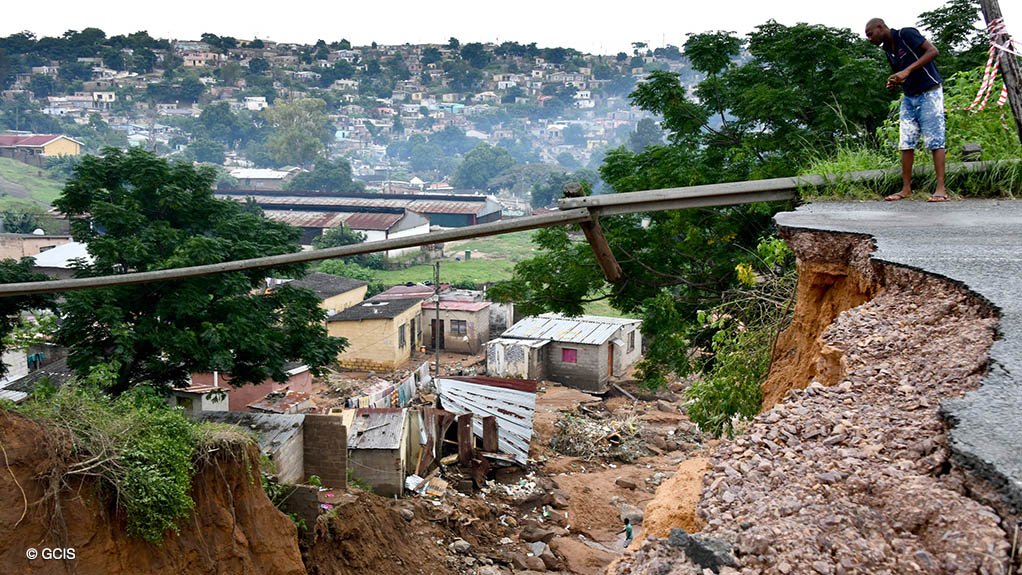 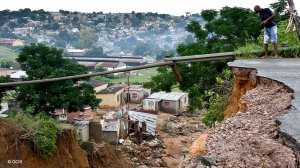 Government ministers in the social cluster division outlined the various measures implemented to assist flood victims in KwaZulu-Natal, where schools and health facilities were damaged.

Hundreds of people lost their lives when floods engulfed the province, leaving many homeless and stranded.

On Thursday, social cluster ministers gave an update on the government's response. President Cyril Ramaphosa declared a state of disaster and promised to provide funding of R1 billion.

The minister said 64 pupils had died, while five children were still missing.

Motshekga said she hoped that schooling would soon resume in areas affected by the floods. Health Minister Joe Phaahla said the damage to health facilities in KZN would cost R185 million to repair. He said numerous health facilities had damaged roofs due to the flooding.

"The breakdown of affected facilities per district is as follows: eThekwini 24, Ugu 15, uMgungundlovu 9, iLembe 8 and King Cetshwayo 2.

There has been minimal disruption to healthcare services in the most affected districts," Phaahla said.

"Healthcare services continue to be rendered to displaced communities that are currently sheltered in community halls. This also includes ensuring the dispensing of chronic medication.

"Some facilities have partially restored water, but others are still supplied through water tankers.

Social Development Minister Lindiwe Zulu said her department had managed to provide shelter to about 8 400 people, with 98 shelters established. She said the majority of those housed were women and children.

The Patriotic Alliance's West Rand leader Bruce Nimmerhoudt was acquitted on charges of inciting public violence in the Roodepoort Magistrate's Court on Friday. His legal team had filed an application for his discharge in terms of Section 174 of the Criminal Procedure Act 51 of 1977. "We brought the application after the closure of the State's case. I can say my client is very relieved. He was very emotional after the judgment was given because [they were] quite serious charges he faced," his lawyer, Calvin Richards, told News24. "We did the preparation; we did the hard work and it paid off." Nimmerhoudt was arrested last year for allegedly inciting violence during the deadly civil unrest in parts of the country in July 2021. It was alleged that he circulated a WhatsApp voice note, inciting public violence and calling on people to block national highways.  →