KZN Crime Stats: Our women are fast losing hope in government’s ability to protect them

KZN Crime Stats: Our women are fast losing hope in government’s ability to protect them 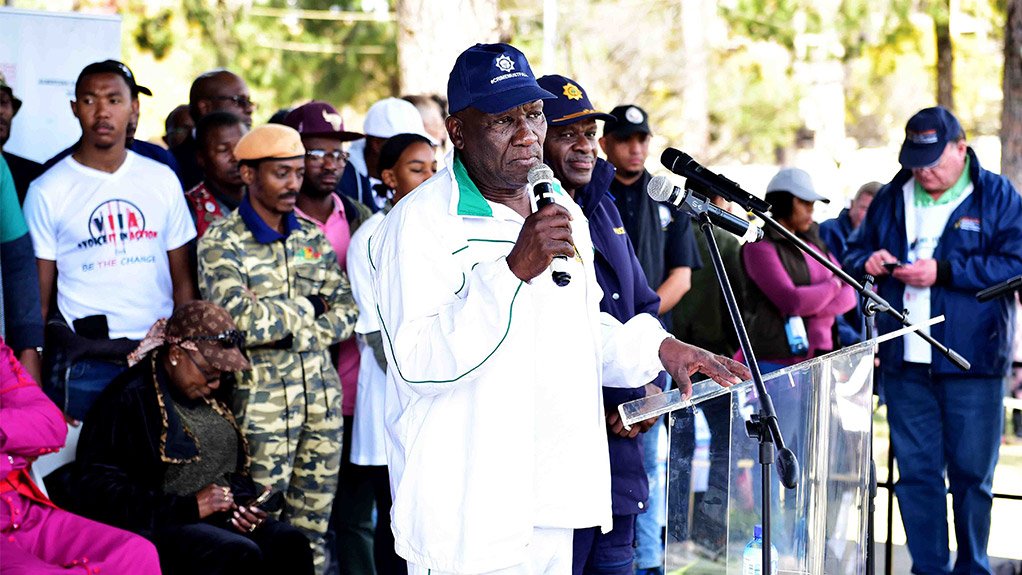 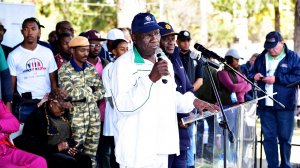 The country’s crime statistics for the period 1 April 2019 to 31 March 2020, released earlier today, show that KwaZulu-Natal (KZN) is leading the way when it comes to crime, with an increase in the murder rate for the seventh consecutive year and no decrease in the number of rapes reported for as long as six years.

Added to this is the finding that both the Inanda and Umlazi SAPS stations are once again KZN’s crime capitals with the highest number of reported cases of rape, sexual offences and murder.

The Democratic Alliance(DA) in KZN is deeply disturbed by these statistics. Despite yet another year having passed, along with many promises by government to reduce crime and keep women safe, nothing has come to fruition.

Gender Based Violence (GBV) has reached unprecedented levels in South Africa and KZN, yet neither the President or his Minister of Police appear to be capable of reducing these heinous crimes against innocent women.

Some of the main contributing factors towards this are the many under-resourced and under-staffed police stations, along with under-trained officers. Coupled with this is the lack of consequence for officers who don’t act speedily when dealing with GBV. It is for these reasons primarily that so many women in both our province and across the country have given up hope that SAPS will provide the protection they need. This in turn leads to hundreds of cases going unreported.

The Minister Of Police must act with the urgency required and turn the situation around. It is only a matter of time before women start hitting back and taking the law into their own hands.

The DA will, during the coming days, unpack the province’s crime statistics in more detail and provide crime prevention solutions where the ANC continues to fail. The time for empty platitudes and excuses are over. What is needed now is more action and less talk.

The Democratic Alliance (DA) will write to the National Prosecuting Authority (NPA) to request an urgent update on the progress made regarding charges we laid against the Premier of KwaZulu-Natal, Sihle Zikalala, for an apparently illegal gathering on Freedom Day at the start of the extended Covid-19 lockdown. The Premier contravened lockdown regulations on 27 April 2020 by holding a gathering at Clairwood Hospital where he pulled personnel from their duties to listen to his speech. While the Premier and his dignitaries - detailed in the programme - sat in the shade, the hospital personnel stood for hours in the blazing sun. The Premier has tried to claim that his presence at the hospital was due to routine work from the Provincial Command Council, but this does not explain the stage and sound equipment that were rented for him to make a speech or the need to pull personnel from their highly imported work to gather under the hot sun to hear him speak. →