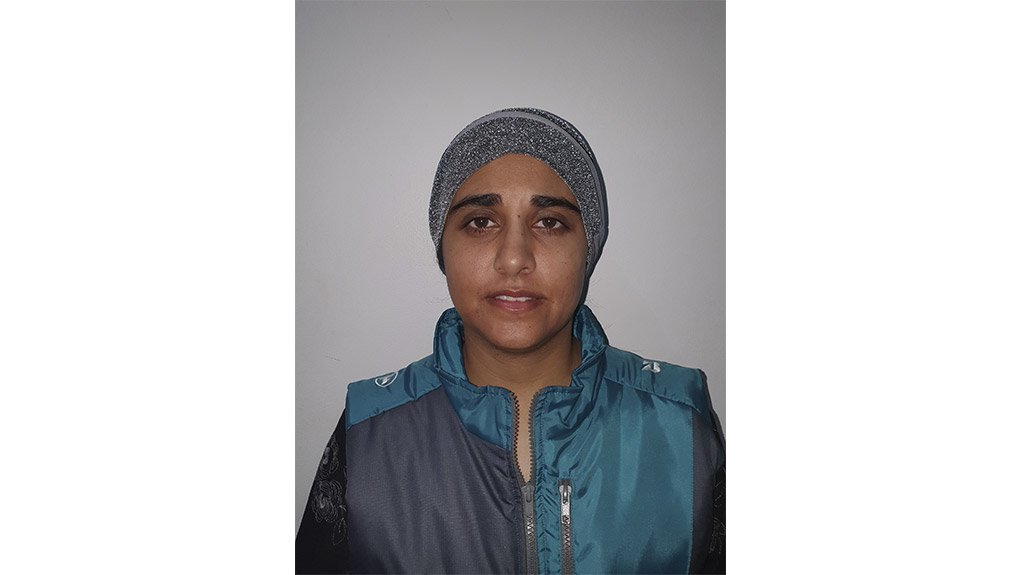 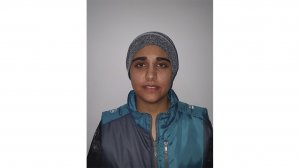 In 2003, Supa Quick Kroonstad Director Shahnaaz “Shaz” Moola left the familiarity of her hometown and family business to take a leap of faith. With her husband and two children they started a new life in Kroonstad with just R10 000 in their pockets.

“My dad was in the tyre industry his whole life so I was born and bred in the tyre business,” she says. “I don’t have any brothers, so as with all traditional Indians, I had to learn the family business before anything else. During school holidays and after school, I helped at my dad’s shop, and he was a really difficult boss! But now I understand why. He was my mentor and because he was so hard on us, I am where I am today.”

Shaz, who is now 39 years-old, started learning the business from a very young age and left school when she was in grade seven to study religion for three years and then started working full time with her father. She married at the age of 17 and her husband, being an auto electrician by trade, decided to join her in the family business. Shaz and her husband worked for her dad till 2003 when they decided they needed more for their future.

They took some time off, driving around the country and came across Kroonstad, which they decided was the place for them. They found a dingy workshop behind a petrol station and decided to take it because it was all they could afford at the time. The store was so bad that when it rained it rained inside the store, as the landlord refused to do any maintenance.

“Times were tough, and my dad assisted with a very old balancer,” she says. “We were using a pipe as a tyre changer and we didn’t have enough tools. We couldn’t hire people, so my husband was the fitter and I was the salesperson.”

They started out with a small fitment centre, and it took a long time for them to receive acknowledgement from clients. The competition was fierce, but they worked hard and over the years -  through service, growth, long hours, hard work, frustration and many more emotions, the business started picking up.

Their price was right and the service they offered was great, leading to word-of-mouth referrals. But in time things worked out, through faith, patience and hard work they managed to finance a building in central town and moved there. The decision to then buy another store, known to be the Supa Quick came out of pure chance.

“One afternoon, my lawyer visited at our store for tyres and asked me if I would be interested in buying the local Supa Quick because it was going on auction and it would save him a lot of trouble,” Shaz recalls. “We went to take a look at the store and decided to take a chance. After some hassle borrowing money from close family members, we took the chance and bought the Supa Quick in 2008.

It was quite a disaster in the beginning because people still thought it was the old store, so they kept coming in looking for old debts to be paid and customers came in complaining about past service.

This was quite challenging and Shaz and her husband Mahomed marketed the store under new management. While some people had their reservations, Kroonstad being a small town, news spreads quickly and word-of-mouth got around that this was the best service available.

She also put her personal cell number on the window of the store and advertising material and offered a 24-hr service to all clients where she and her husband would come out and assist them personally.

They took the bull by the horns and continued to work tirelessly. Today, 16 years later, their business has grown to include three stores, with another Supa Quick that just opened in November in Parys. Each of the stores run like a family rather than just a business and collectively employ 35 people which, due to a shortage of females with diverse technical skills in the area, are 95% male.

“Running our business like a family means we have a constant passion and while we might not always agree, we understand each other completely,” she says. “It was challenging at first but being in this industry for over 20 years we have earned our respect from my staff and the tyre industry itself and I value that.

“I especially love the Supa Quick stores because it was a challenging and exciting businesses to grow, that allowed me to work with many professionals, gave me lots of training and at the same time gave me the freedom to allow me to run my businesses the way I felt was best,” she adds.

Issued by Riverbed Agency on Behalf of Supa Quick