Kriegler, Freedom Under Law should go to court if they're unhappy about Hlophe ruling – Bongo

Kriegler, Freedom Under Law should go to court if they're unhappy about Hlophe ruling – Bongo 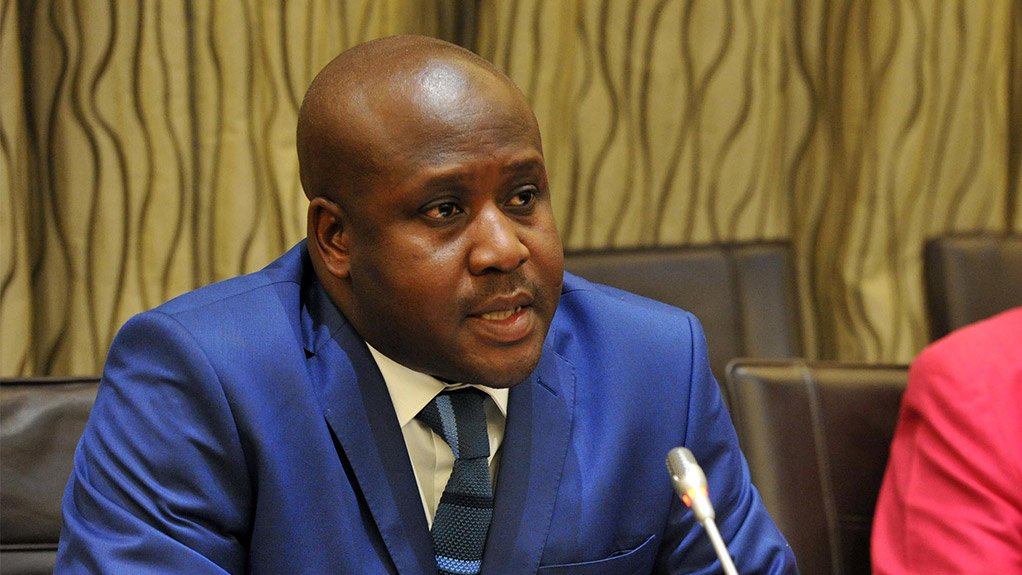 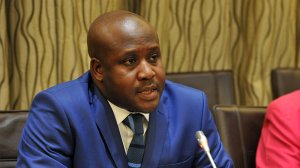 Former state security minister Bongani Bongo has called on his detractors to appeal the Western Cape High Court's dismissal of the corruption case against him if they feel aggrieved about the ruling.

Kriegler and Freedom Under Law (FUL) have called for the suspension of Western Cape Judge President Judge John Hlophe after his decision in Bongo's trial.

But Bongo responded that the South African judicial system allowed for recourse for anyone who was not satisfied with the outcome of a court case.

"Kriegler's remarks border on racism and disrespect for black people. He is well known as a person who doesn't like black [people]," Bongo said.

The African National Congress (ANC) MP claimed that his detractors vilified him.

"As we were busy in court, it arose that people who had to make a decision (against me) had to go to Stellenbosch and that's where the decision is taken. I was given a responsibility of national security in this country.

"It was seen by some as a very destructive thing that I may use sensitive information to either expose or deal with sensitive. They felt that I must be put in the eyes of the nation as a person who is corrupt, not trustworthy and who is involved in bribery, when actually I was not involved in all those [allegations]," he added.

The former minister claimed that he knew the identity of those who "conspired" against him but refused to release their names.

He promised to reveal their identities at the right time.

"The [step aside] resolution is meant to fight against corruption. The snag is when somebody wants to abuse it by concocting charges against somebody differing with you politically.

"When I was arrested, the integrity commission produced a report without calling me for an interview. I didn't step aside because I have rights in terms of the law."

Bongo said ANC secretary-general Ace Magashule, who is accused of corruption, must not step aside.

Regarding former president Jacob Zuma's refusal to appear before the state capture commission of inquiry, Bongo said the former president had raised an important point by asking Deputy Chief Justice Raymond Zondo to recuse himself as the commission's chairperson.

"What harm can it cause Zondo if he recuses himself? Zuma has rights and deserves to be treated like any other citizen. There is no harm in Zondo recusing himself if requested to do so," Bongo said.

Zondo has stood firm in his refusal to recuse himself, denying Zuma's claims of a conflict of interest.

It's unclear why Zuma, who appointed the commission, waited as long as he did to raise the conflict concerns.