Kenya to use Alphabet's balloons for rural Internet

Kenya to use Alphabet's balloons for rural Internet 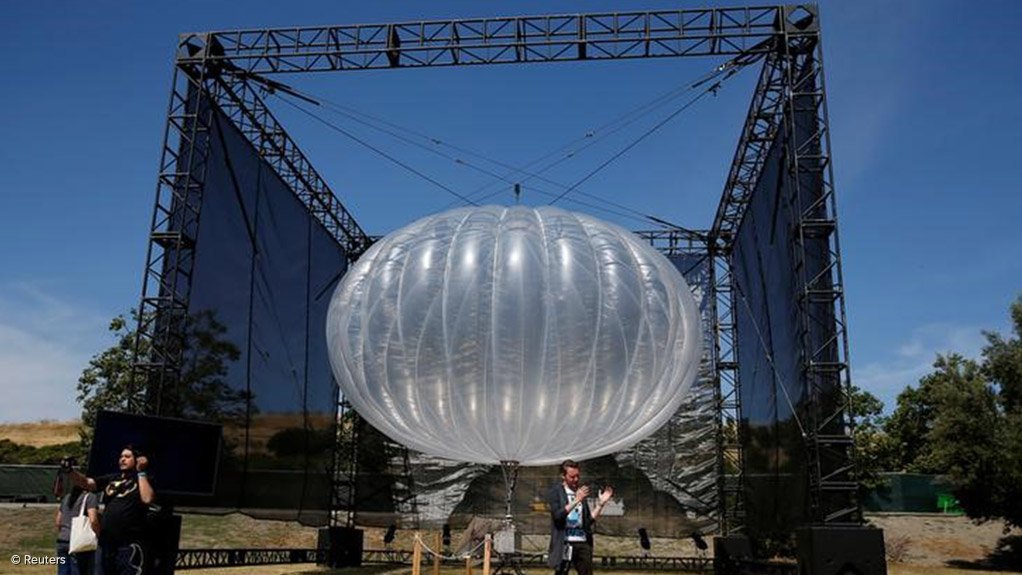 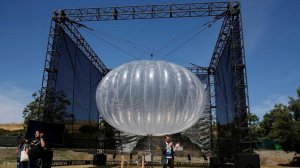 Kenya will use Alphabet Inc's system of balloons to beam high-speed Internet access in hopes of connecting more of its rural population to the web, its ICT minister said.

Known as Project Loon, the technology was developed by Alphabet's X, the company's innovation lab. It was used by US telecom operators to provide connectivity to more than 250 000 people in Puerto Rico after a hurricane last year.

Joe Mucheru, the information, communication and technology minister, told Reuters on Wednesday that project representatives were holding talks with local telecom operators on the deployment of the technology.

"The Loon team are still working out contracts and hopefully once that is done, we can be able to see almost every part of the country covered," he said.

The project confirmed it was holding talks locally but it did not give details.

"We are always in discussions with governments and telcos around the world," said a Project Loon spokesperson in London.

With more than 45-million people, Kenya's major cities and towns are covered by operator networks, but vast swathes of rural Kenya are not covered.

A Microsoft backed Kenyan start-up has been using underutilised television frequencies to connect some of those rural communities.

"Loon is another technology that is being introduced that the licensed operators hopefully can be able to use," Mucheru said, adding it would help the government meet its goal of reaching everyone.

"Connectivity is critical. If you are not online, you are left out."