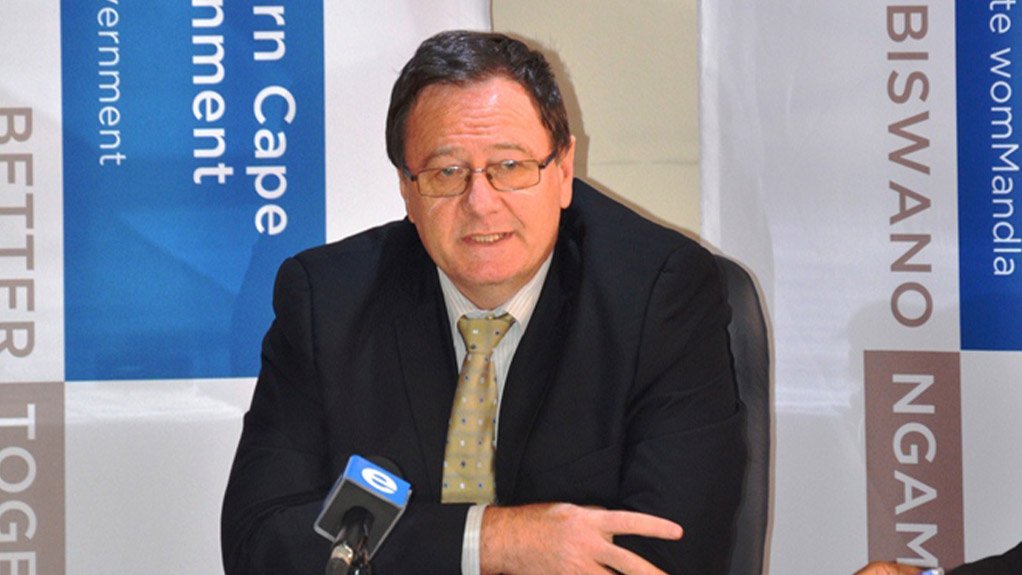 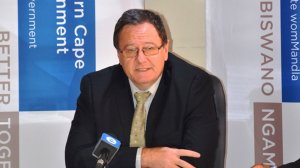 The Minister for Local Government, Environmental Affairs and Development Planning in the Western Cape, Anton Bredell, has noted the judgment delivered by the Western Cape High Court in relation to Kannaland Municipality.

The Minister is concerned at the ongoing situation in Kannaland, a municipality with severe financial challenges.

“In 2016 the Kannaland council was in such serious financial difficulties it was unable to provide basic services or meet its financial commitments. On the invitation of the council a financial recovery plan was put in place and the town was on its way to recovery when a leadership change in 2020 occurred. The new leadership included people who had been responsible for the council until the 2016 elections. The political parties and councilors who were responsible for the deteriorating sustainability are now once again in charge in Kannaland, one of the poorest and most rural communities in the Western Cape.”

The Minister has several concerns relating to Kannaland, such as the municipality’s arrear Eskom debt, which stood at R19 million at the end of September, the fact that the municipality is currently operating off an unfunded budget for 2021/22, and in addition failed to submit its annual financial statements within the prescribed timeframes.

“My department and I have acted in the best interests of the community of Kannaland at all times, following years of deterioration and financial mismanagement. Without the Provincial Government’s actions and the financial and technical support provided since 2016, service delivery would have failed. We stand by our actions. We are reviewing the judgement and considering our options moving forward,” says Bredell.

Jansenville Post Office must be investigated for failure to provide services

The residents of Jansenville and Klipplaat, already buckling under scourges of unemployment and poverty, have been dealt another blow, this time by the Post Office in Jansenville. Despite assurances a year ago by the erstwhile Minister Stella Ndabeni-Abrahams (see here), that there should be no delays in the processing of Social Relief of Distress Grants (R350), Jansenville Post Office remains unable to process and pay out the grants of beneficiaries. →