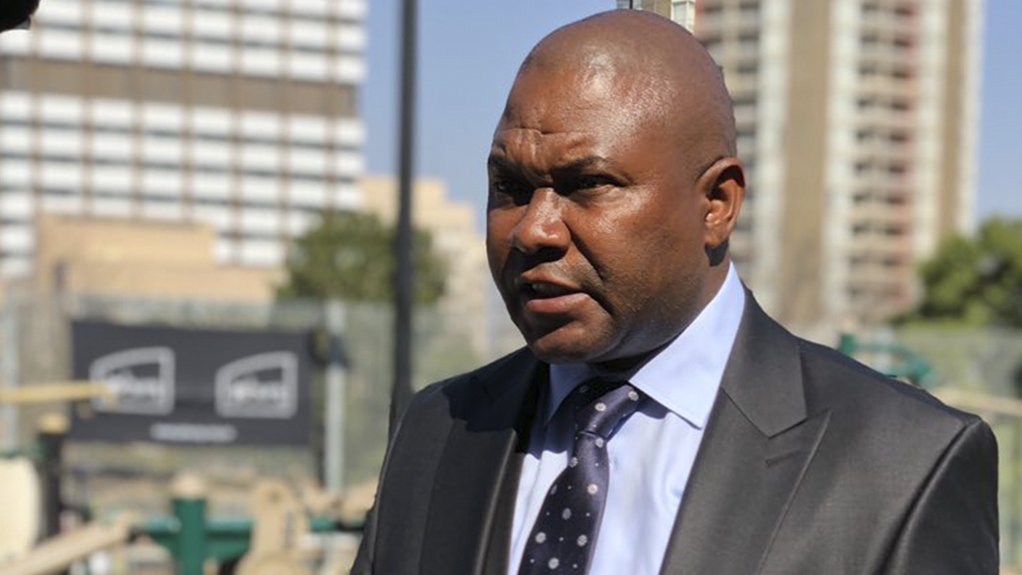 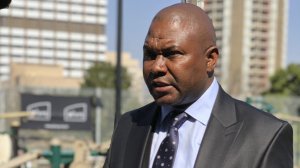 The City of Johannesburg Executive Mayor, Cllr Jolidee Matongo on Tuesday, 07 September 2021 shared the status of the municipality’s alternative energy mix exploration at the virtual C40 Mayors Dialogue on Energy Access and Renewables in African Cities.

The platform provided a high-profile platform for City Mayors to identify key actions that are critical to achieving energy access and renewables in African cities.

During the panel discussion, Mayor Matongo highlighted that the City sees an influx of more than 10 000 people every month from all walks of life from in and around South Africa in pursuit of greener pastures.

“This has placed a lot of pressure on the City’s ability to meet the ever-increasing demand for basic services, particularly electricity. To mitigate the increasing demand, the City is exploring alternative and innovative ways to generate power to be able to continue servicing all the people of Johannesburg”, he said.

The Mayor indicated that as it stands, the City meets 94% of its energy needs through coal-based energy supplied by South Africa’s only national power utility, Eskom.

In recent years, the utility’s constrained capacity has resulted in the country being exposed to both scheduled and unscheduled power outages with dire social and economic impacts.

Mayor Matongo said: “Despite the relatively high rate of 90.8% access to electricity in Johannesburg, energy supply remains a serious concern as there are still households, mostly in poor communities, that are unable to meet all their energy needs.”

He outlined energy sources that included mini-grids, solar water heaters and solar PV generation, as well as energy storage and natural power generation as a few alternatives currently being explored by the City alongside ongoing energy efficiency programmes.

“Johannesburg has also made significant progress in the implementation of the Landfill Gas to Energy programme, the conversion of biogas to energy and the roll-out of Solar Water Heaters. We are also using LED technology in our traffic lights, streetlights and buildings.

We are also in partnership with the private sector on the roll-out of the Rooftop Solar PV programme – just to mention a few”, Mayor Matongo added.

The recent concessions by the South African Government are set to enable local governments in the Country to further procure power from Independent Power Producers (IPPs) – a move that is expected to reduce demand pressure on the national power utility.

In addition, the local governments will now be allowed to generate above 100MW of energy. All these developments have availed the new alternative power mix options for the City to explore.

The Mayor said the alternative energy sources being explored will be supported by energy storage systems implemented within the City’s license supply area. These systems are recognised as key future opportunities for improving energy security in Johannesburg, as well as managing the cost implications of bulk energy.

The required capital investment for the alternative energy mix project’s pipeline will be more than R8 billion.

Mayor Matongo concluded that the City will be approaching the market soon for funding sources in line with the alternative energy mix that was already being explored.

The B-BBEE Commission appeals to organs of state and public entities to enhance due diligence processes to detect and reject invalid B-BBEE claims made by entities during procurement, licensing, granting of economic incentives, sale of state assets or public private partnership processes to ensure compliance with the B-BBEE Act. This follows public concerns that B-BBEE seems to benefit those that are not intended under the law, which includes foreign nationals, permanent residents, those with ... →