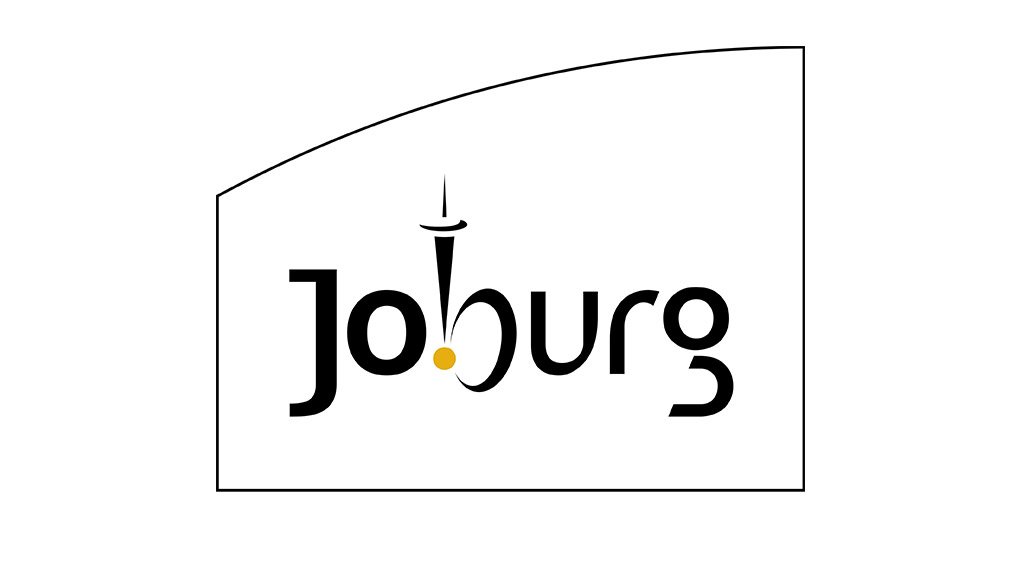 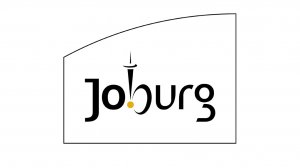 The City of Johannesburg Executive Mayor, Cllr. Mpho Moerane, together with Discovery Insure and Dialdirect Insurance on Tuesday, 12 October 2021, launched a new Pothole Patrol app and Whatsapp bot to fast-track the ongoing war on potholes across the municipality.

The smart mobility initiative is set to enable the speedy reporting of potholes for attention in Johannesburg as part of the ongoing partnership on the Pothole Patrol public-private partnership between the City and Dialdirect, together with Discovery Insure.

The launch of the app and the bot comes after the Pothole Patrol partnership has already seen over 50 000 potholes repaired since the collaboration was sealed by the later Mayor Geoff Makhubo with the private companies in May 2021.

The significant amount of repairs completed in just five months were a joint effort by both the City’s entity, the Joburg Roads Agency, using its improved environmentally friendly Asphalt Plant in Selby, while the private partners used their own specialised equipment and additional asphalt sourced from a private supplier.

“We’ve made a considerable dent in solving the challenge of potholes on our roads and are pleased to take the partnership forward as we embark on the next phase, using the app and deepening our use of telematics to identify the areas most sorely requiring intervention by the Pothole Patrol,” says Discovery Insure Chief Executive Officer, Anton Ossip.

“With the launch of the app and bot, we will no doubt make an even bigger difference,” he said.

Anneli Retief, Head of Dialdirect Insurance points out: “The Pothole Patrol app is simple to use - it geolocates potholes and provides real-time progress on the potholes’ repair statuses.  With the bot, users will also be able to report a pothole and view the status of the repair.”

Mayor Moerane says the launch of the app and Whatsapp bot is a sure milestone step towards the transformation of Johannesburg into a Smart City as captured in the Joburg Growth and Development Strategy 2040.

He praised the progress made by Pothole Patrol with the new smart innovations, and describes them as great examples of smart mobility, which is the theme of Transport Month 2021 - set annually in October.

“The Pothole Patrol initiative is not only about speeding up the repairs of our City’s road infrastructure, but also to make our roads safer for all users who include motorists, motorcyclists, cyclists, as well as pedestrians. In addition, the use of the app and bot will subsequently reduce traffic congestion in pothole affected areas and aid seamless traffic flow,” he says.

Mayor Moerane adds: “The app and Whatsapp bot being launched today mean any of the road users can easily and conveniently report potholes they come across in the City by inserting the specific location to ensure their speedy repairs and also monitor work progress.”

“The Pothole Patrol collaboration is exactly the kind of partnership that Johannesburg needs more of in other municipal areas of service delivery such as waste management, power supply, as well as infrastructure investment and development, among others. This way, we can easily build a better Johannesburg together,” says Mayor Moerane.

The City, together with Dialdirect and Discovery Insure are urging motorists to download the Pothole Patrol app from either the Apple App Store or Google Play. Alternatively, one can WhatsApp the word 'Hi' to 084 768 4653 (084 POT HOLE) and follow the prompts.

Issued by City of Johannesburg