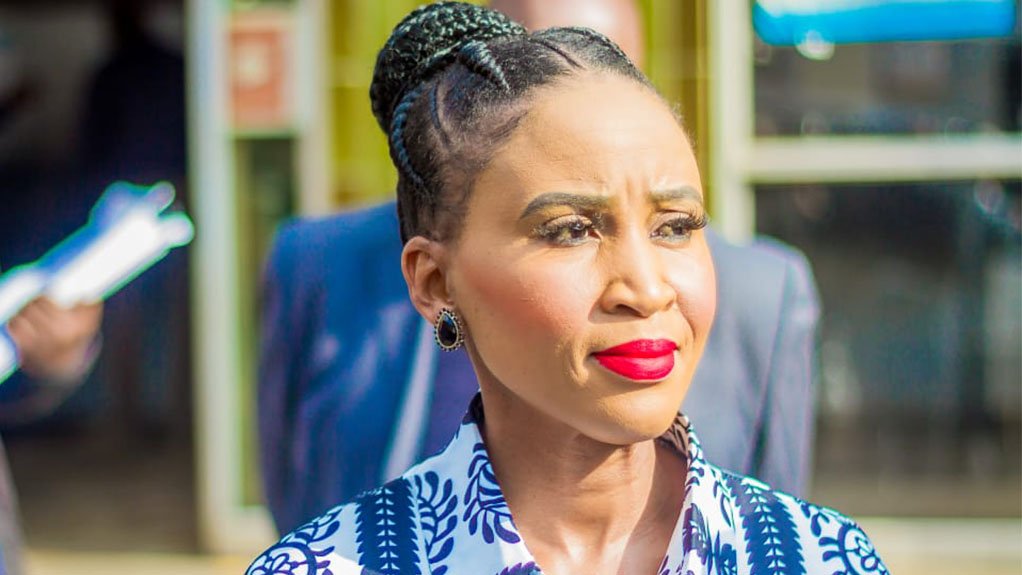 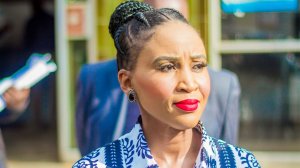 Johannesburg Mayor Mpho Phalatse has called motions of no confidence to remove herself and members of the mayoral committee a "desperate attempt… without substance".

The two motions were withdrawn in council on Thursday, the second day of its ninth ordinary sitting.

These were also scrapped.

Phalatse said those submitting the motions had "no confidence in their own abilities to garner enough support" to remove her or other executive members.

"A reading of the two motions makes it clear that the desperate attempts and campaign to remove the Multi-Party Government are without substance.

"What we are dealing with is a political operation aimed at gaining power and access to the City's bank account by any means possible – all at the expense of residents," she said.

"If indeed there was a case for me to answer for, matters of substance that speak to service delivery, governance and the rule of law would have been put forward, but these were never put forward."

Phalatse also called for council to "seriously consider the rules around motions of no confidence".

"It cannot be that these motions are tabled on a monthly basis, thus interrupting the business of the administration and council, and affecting the focus and morale of officials; and in some extreme instances, service delivery takes a hit," she said.

"Our focus as the Multi-Party Government is on ensuring that quality services are delivered to all six-million residents and that we work with and for residents in the repair and rebuild of Joburg until our electoral term in office reaches its natural conclusion in 2026."