It's game over for Zuma - experts 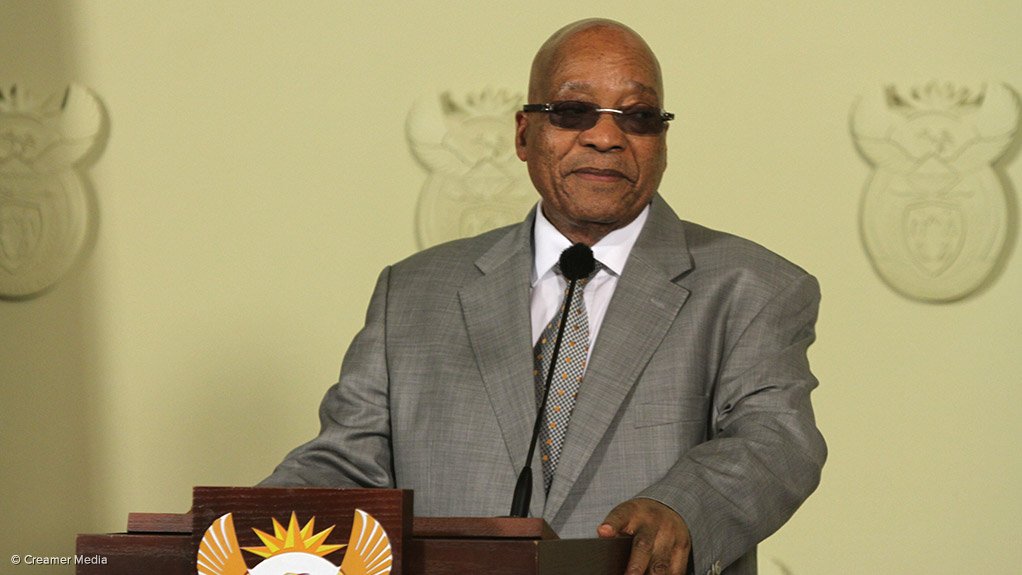 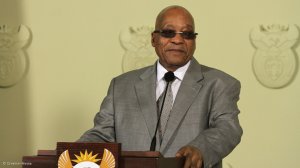 “This is checkmate. There is no way out for Zuma because there is no ambiguity in the judgement,” politics lecturer at the University of Cape Town Dr Zwelethu Jolobe said.

Three things should happen after the court found Zuma failed to uphold the Constitution – his  impeachment, the dissolution of Parliament, and a fresh general election.

“What stood out for me is when Chief Justice Mogoeng Mogoeng said both the president and Parliament have violated the Constitution. That is a serious indictment, because it means there was a serious dereliction of duty.”

According to the Constitution, the National Assembly can, with the support of at least two-thirds of its members, remove the president due to a serious violation of the Constitution or the law.

Mogoeng on Thursday said Zuma failed to “uphold, defend, and respect the Constitution”.

Jolobe said the African National Congress (ANC) had no other choice but to remove Zuma.

“The time for negotiations are gone, we are beyond that point. This is the end.”

Professor in the Wits School of Governance, Susan Booysen, believed the ANC’s national executive committee was too much in favour of Zuma.

“It’s not like [Thabo] Mbeki’s time where there was a new NEC which made it easy to change Mbeki.”

It was clear what needed to happen, but it was not clear how, or how long it would take.

Booysen said the ANC Womens League’s decision to support Zuma was "irrational and bizarre", but he had a hold of some people in the party.

She said Zuma put people in leadership positions who had skeletons in their closet.

“They accept the positions knowing that he knows about their skeletons.”

“Keep dreaming. Zuma is not going anywhere. The ANC will use its majority to vote against the impeachment. I think they are going to hang in there because the elections are around the corner.”

Ndlovu said the ANC of old no longer existed and what was left was an ANC of factions.

“Convincing him to resign would create all sorts of problems because of 2017’s elective conference. If Zuma goes down they will all go down with him," said Ndlovu.

Political analyst Prince Mashele said the ANC could either recall Zuma and replace him with a credible person, or ignore the court’s ruling.

“If they recall him it will restore the confidence in the ANC. But if they ignore the ruling it will mean that other state institutions will disregard the law.”

Mashele said the core issue was that people protecting Zuma stood to lose everything if they turned against him.

“Basically we are dealing with a bunch of robbers who have hijacked the state. One robber has been caught and the rest will not go against him because they will get arrested,” said Mashele.

South Africans were angry and wanted to Zuma to resign. If he did not they would no longer vote for the ANC, which could benefit the Economic Freedom Fighters, he said.