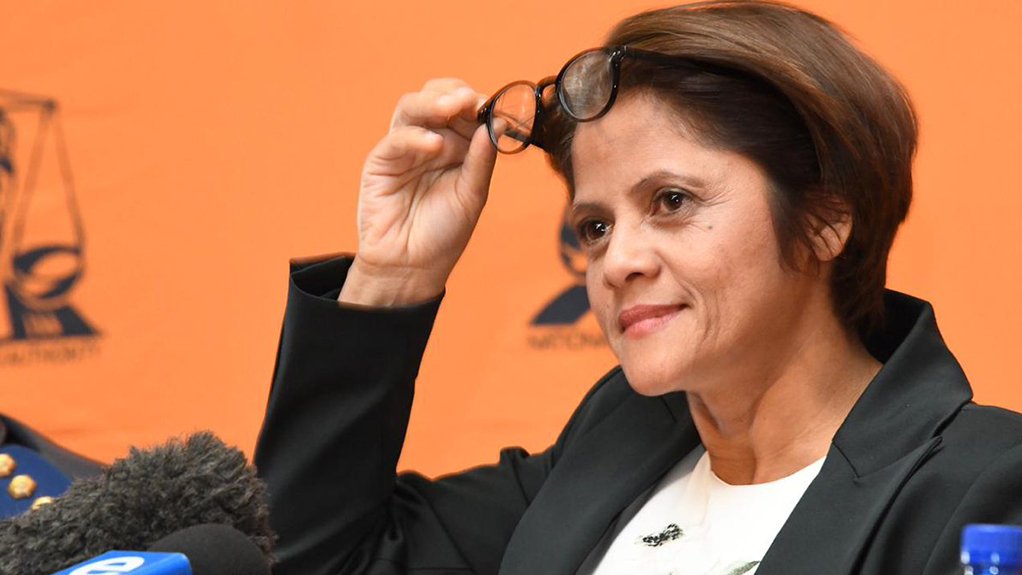 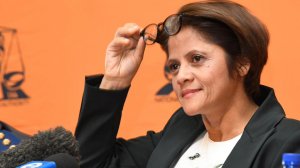 President Cyril Ramaphosa's revision of the rules pertaining to the Zondo commission of inquiry will remove obstacles the National Prosecuting Authority (NPA) has faced in bringing those responsible for state capture before court, Advocate Hermione Cronje said on Wednesday.

"I think it is huge, it is game changing for us," Cronje told African News Agency (ANA), adding that it would speed up the process of charging those involved in the scandal.

She said that with the stroke of a pen, the amendment to the regulations had potentially relieved her unit of a crippling shortage of skilled staff, which to date meant it has not brought a single state capture prosecution to court in the two years since its inception.

The amendment allows the NPA to draft in staff from the commission on a secondment basis and for these investigators to share information and help the prosecuting authority unlock evidence that can form the basis for a court indictment.

"So far our biggest challenge with this has been a lack of skill and capacity and this means that we can talk freely to committee staff, freely engage people who have done the work and who know where to look."

The commission of inquiry operates with a lower threshold of proof than courts, where cases are decided on evidence deemed beyond reasonable doubt, hence its findings do not serve as a basis for prosecution.

However, its staff has through the past 18 months obtained what Cronje called "a lowdown" that would prove invaluable in building cases.

They can narrow down the evidence needed and help the NPA to firstly define the scope of search warrants and secondly, do the forensic work once material has been seized.

For example, Zondo commission staff would be helpful in mining evidence from the data server of Regiments Capital, one of the Gupta affiliated companies implicated in looting state resources, while respecting the rules that pertain to searching private property.

"I know what lines of inquiry to follow, what lines of inquiry I have to explore to get to useful evidence... but we can now work with people who have done this for a year and half and can extract forensic evidence and translate a statement before the commission into case evidence," she said.

"I think this will speed things up dramatically," she said, adding that she had gone from feeling despondent to energised about the task at hand.

Cronje's unit is seen as the successor to the NPA's long defunct Scorpions, which were disbanded following an ANC resolution that raised legal concerns about having investigators answer to the prosecuting service instead of the police. The current unit may only draft in members of the police, South African Revenue Service and other entities on a secondment basis.

But Cronje said this had proven difficult as those organisations too were damaged by the sprawling state capture scandal and were trying to emerge "from their own dark period".

The amended regulation could increase her own staff complement "tenfold", she said, adding that staff from the Zondo commission have signalled readiness to work with the NPA.

The amendment, published in the Government Gazette on Tuesday, states that "any employee of the Commission shall not, after the Commission has concluded its work - a: be precluded from being employed or appointed on a consultancy basis by any State law enforcement agency".

It crucially adds that they will not be "precluded from using or disclosing information records or documents obtained by him or her during the course of his or her employment by the Commission".

The amendment came into effect immediately upon publication.

It follows increasing frustration with the failure of the criminal justice system to bring to book rent-seeking politicians, executives at parastatals and businessmen named in the commission's probe into how the state was robbed of billions of rands of public money.

Ramaphosa effected the amendment a day after South Africa secured emergency financial assistance of US$4.3-billion from the International Monetary Fund via its Rapid Financing Instrument to support the economic impact of Covid-19 in the country.

"Not a single one of the testimonies brought against high-ranking officials and politicians has a docket or has been referred to the NPA for criminal prosecution despite the hard-hitting evidence available in the public domain," she said.

"We hope that the amended regulations will open the flood gates for all those implicated to be held accountable for the crimes they committed at the expense of the South African people."