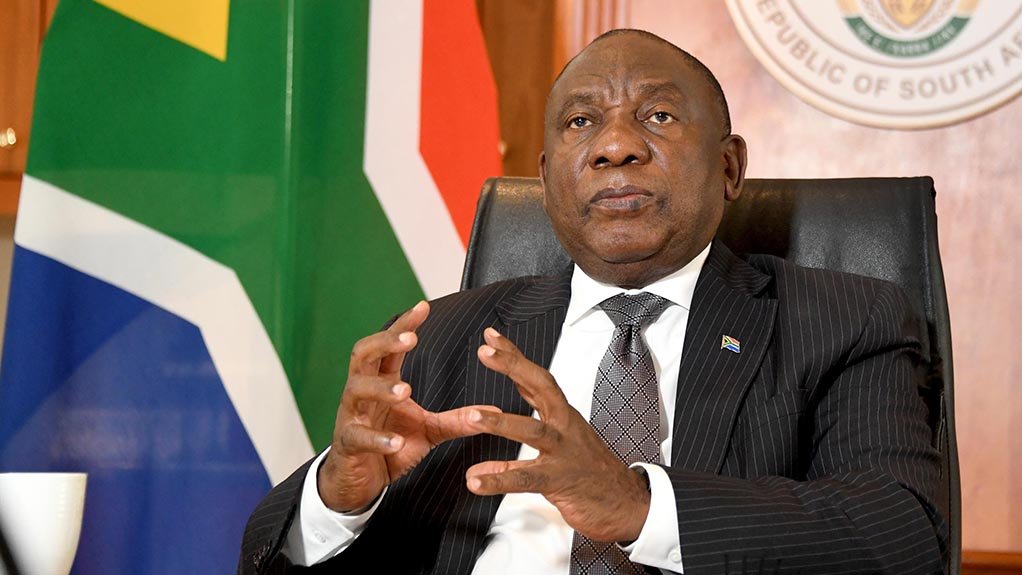 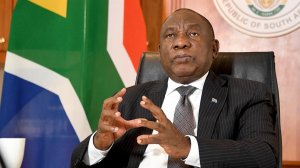 In his weekly letter to the nation, President Cyril Ramaphosa has spoken out against the Israel-Palestine conflict, calling Israel’s actions a violation of international law.

This follows the escalating violence between Palestine and Israel, as Israel continues with plans to evict Palestinians from the East Jerusalem neighbourhood of Sheikh Jarrah to make way for Israeli settlements.

Ramaphosa said Israel is demonstrating a total disregard for successive United Nations Security Council (UNSC) resolutions that call for an end to the occupation of Palestinian land and for the fulfillment of the rights of Palestinians.

Ramaphosa warned that if the issue of illegal occupation is not addressed, there will never be peace.

He said intractable conflicts can only be solved through peaceful negotiation and added that South Africa’s experience with the democratic transition is a lesson about the power of empathy, negotiation and compromise.

“The sight of men, women and children being evicted from the homes their families have lived in for generations brings back painful collective and personal memories for the majority of South Africans – of forced removals and land dispossession. It was a pain and humiliation faced by my own family, and by many South African families. My family was forcibly moved to different parts of the country on two occasions,” Ramaphosa revealed.

He recalled that being forced from one’s home at gunpoint is a trauma not easily forgotten and is carried across generations.

“For all who believe in equality, justice and human rights, we cannot but be moved and indeed angered, at the pain and humiliation being inflicted on the Palestinian people; for it echoes our own,” he said.

Since Israeli security forces launched assaults on worshippers at Al Aqsa Mosque in Jerusalem last week, the violence has now engulfed the Gaza Strip, large parts of the West Bank and a number of Israeli cities. It has claimed the lives of dozens of people, including children.

According to the United Nations Children’s Fund at least 40 children have been killed in Gaza since May 10, with over half of them under 10 years of age.

Ramaphosa warned that the “senseless and continued Israeli bombardment of Gaza” will have devastating consequences for more than two-million people who have been suffering under an illegal Israeli blockade for 14 years.

“As is always the case, it is civilians who will bear the brunt, with their homes and livelihoods destroyed. Every effort must be made to dissuade both sides from further escalation, and to end the violence that is causing fear, death and misery on both sides. We call on all parties involved to show restraint, to respect human life, and to cease the current hostilities,” he pleaded.

Ramaphosa said South Africa is committed to being part of international efforts aimed at reviving a political process that will lead to the establishment of a viable Palestinian State existing side-by-side in peace with Israel, and within internationally recognised borders.

He said a two-State solution remains the most viable option for Israel and Palestine, and must continue to be supported

“As citizens of a country that was able to turn its back on race-hatred and bloodshed and build an inclusive society rooted in human rights for all, it is our collective hope that the people of Israel and Palestine will follow a similar path; that they will find each other, and that they will find peace,” Ramaphosa ended.

Covid-19: Gauteng expected to officially be in fourth wave on Friday – NICD

Gauteng, which has been seeing a huge increase in daily new Covid-19 cases, is expected to be in the fourth wave on Friday.   Dr Michelle Groome, head of the division of Public Health Surveillance and Response at the National Institute for Communicable Diseases (NICD), said according to their modelling, the province will officially be in a fourth wave on Friday. →