India, Japan to push for One Belt, One Road counter at AfDB conference

India, Japan to push for One Belt, One Road counter at AfDB conference 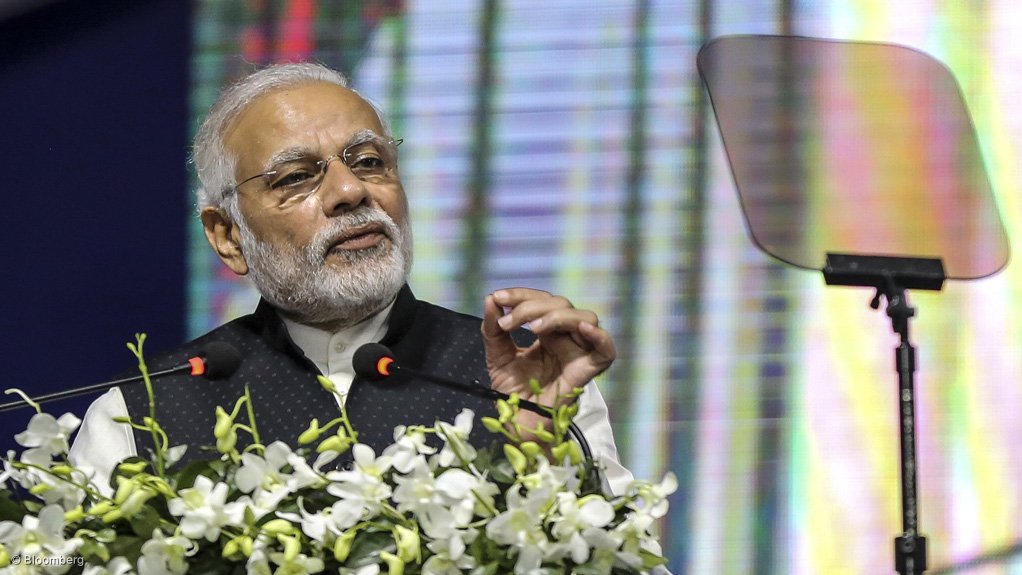 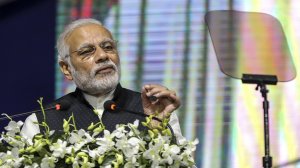 KOLKATA (miningweekly.com) – India will unleash its highest level of economic diplomacy at next week’s African Development Bank (AfDB) conference in the western city of Ahmedabad, with the aim of setting quantifiable targets of international economic and trade cooperation between the continents in a bid to counter China’s One Belt, One Road (OBOR) initiative.

The first conference of AfDB to be held outside Africa will be inaugurated by Indian Prime Minister Narendra Modi, along with top representations from economic Ministries including Finance Minister Arun Jaitely, Coal and Power Minister Piyush Goyal and Human Resource Development Minister Prakash Javadekar.

“The annual meeting of AfDB this year will be another opportunity to discuss issues facing regional member countries and India will seek to leverage this occasion to further deepen our economic cooperation with African countries through various initiatives that have been planned,” an official Indian government statement said.

It has been learnt that during the conference, India’s top political and diplomatic leadership will lay down a roadmap to ramp up India-Africa trade to about $100-billion over the next two financial years, from $72-billion in 2014/15.

Although not officially confirmed, it has also been learnt that India is likely to extend fresh lines of credit (LoCs) to support specific projects that may be part of the Project Asia-Africa Growth Corridor that AfDB is expected to unveil during the conference in India.

During the 2015 India-Africa Summit in New Delhi, the Modi administration extended $10-billion in credit for various projects in Africa. To date, India’s Exim Bank has 152 operational LoCs in 44 African countries comprising an aggregate $7.62-billion.

Although not stated explicitly for strategic and diplomatic reasons, India’s highest level participation at the AfDB conference comes in the wake of its boycotting the Belt and Road Conference, in Beijing, to promote the China-led OBOR economic corridor project, which will focus on building ports, railways and pipelines across Asia, the Middle East and Europe.

Through this initiative, China aims to connect by land its remote western provinces with Central Asia and then through the Middle East to markets in Europe. It also proposes to link China’s maritime trade routes from the East and South China seas and the straits of South East Asia through to the Indian Ocean and East Africa.

Underlining the participation of Japan at the AfDB conference, Indian government officials said that a counterfoil to OBOR would be laid down at the conference and much of the background work had already been discussed between Modi and his Japanese counterpart, Shinzo Abe, at an India-Japan Summit in November.

The sources say that the India-Japan alliance will push for its ‘Free Ocean’ and ‘Partnership for Infrastructure’, jointly developed by the two countries, and extend it to African countries. The first will include construction of a network of ports connecting the partner countries leveraging Japanese technology and investment and India’s broader diplomatic and economic relation with the African continent, the officials said.

Also not explicitly stated, was that such a network of ports would be a counterfoil to the maritime network plans under China’s OBOR.

Government officials laid stress on the fact that the AfDB platform would be to promote "participatory and inclusive economic cooperation in energy, industrialisation, agriculture, natural resource and connectivity" in sharp contrast to the "top down framework of OBOR-controlled exclusively by Chinese capital".