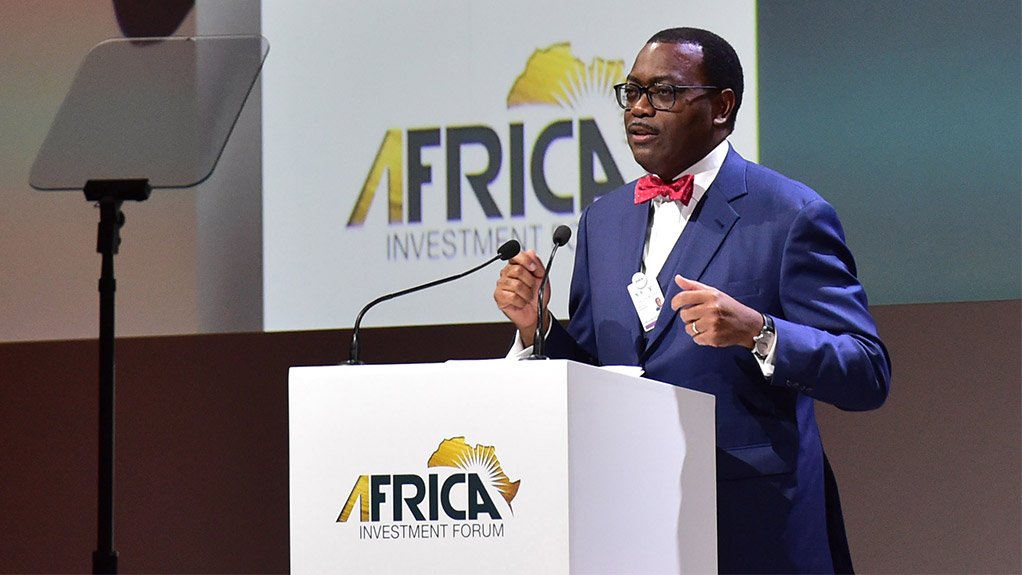 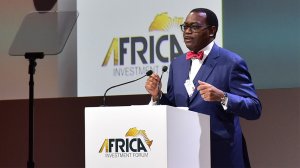 A report by an independent review panel has exonerated African Development Bank (AfDB) president Akinwumi Adesina of ethical wrongdoing, paving the way for him to get a second five-year term, the bank said on Tuesday.

In a statement, the AfDB said the panel was set up by its bureau of governors following a complaint by the United States, which wanted a review of the process by which two organs of the bank had previously exonerated Adesina.

The matter stems from 16 allegations of ethical misconduct levelled against the AfDB head in January by a group of whistleblowers, which the bank's ethics committee dismissed in March as "frivolous and without merit." Its findings were subsequently upheld by the apex bureau of the board of governors in May.

On Tuesday the AfDB said the independent panel comprised former president of Ireland Mary Robinson, who is also a former United Nations high commissioner for human Rights and the chairwoman of the Elders, a global body of wise persons concerned with the world's wellbeing, as well as the chief justice of the Supreme Court of Gambia, Hassan B. Jallow and Leonard F. McCarthy, a former director of public prosecutions in South Africa.

It said the panel concurred with the ethics committee in its findings in respect of all the allegations against Adesina and found that they were properly considered and dismissed.

"The conclusions of the independent review panel  are decisive and now clear the way for governors of the bank to re-elect Adesina to a second five-year term as president during annual meetings of the bank scheduled for August 25-27," it added.

Adesina, who took over the reins of the development bank in 2015, is an economist who was awarded the World Food Prize in 2017 and the Sunhak Peace Prize in 2019 for global leadership in agriculture and for good governance.