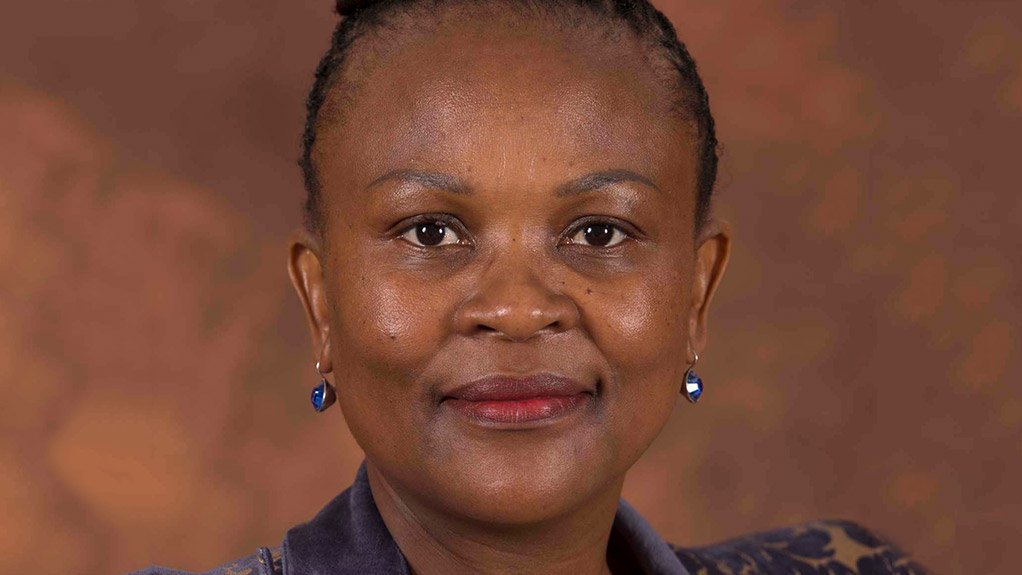 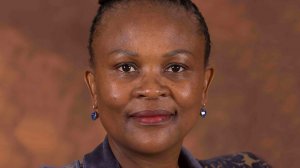 It was "bizarre" of Public Protector Busisiwe Mkhwebane to look into the mandate of the South African Reserve Bank (SARB) when she investigated the CIEX matter, former Public Protector investigator advocate Livhuwani Tshiwalule has testified.

Tshiwalule, who was an investigator in the private office of both Mkhwebane and her predecessor, Thuli Madonsela, testified before the Section 194 Committee on Wednesday.

The committee is tasked with deciding whether Mkhwebane is guilty of misconduct or incompetence.

The investigation into the CIEX/SARB matter started under Madonsela.

Mkhwebane's eventual report ignited much controversy, one of the reasons being that she included remedial action that Parliament must amend the Constitution to change the SARB's mandate and nationalise it.

Mkhwebane, in an affidavit, later admitted she was wrong to instruct Parliament to amend the Constitution. Still, her report was reviewed and set aside with scathing findings by the High Court, reinforced by a majority ruling from the Constitutional Court.

At the time the investigation came to a head in 2016 and 2017, a battle to take control of South Africa's financial institutions and National Treasury - which resisted, among other things, the since-aborted nuclear deal with Russia - was in full swing by those favourable to state capture.

Tshiwalule joined the Office of the Public Protector in 2014.

At that stage, the SARB investigation was at a fairly advanced stage, he said.

Tshiwalule testified Madonsela wanted to complete the CIEX investigation before her term ended in October 2016, but this target was not reached. There was, however, a draft provisional report to which Madonsela suggested changes.

Shortly after Mkhwebane took over - with Tshiwalule the only member of Madonsela's private office staff remaining - she wanted to review the investigation.

Mkhwebane told him there was "pressure from society" to release the SARB/ CIEX report. Tshiwalule said Black First Land First (BLF) had a "keen interest" in the report.

At the time, the BLF was aligned with the Guptas' interests. Tshiwalule later testified they camped outside the Public Protector's office and received KFC.

Tshiwalule handed the report to Mkhwebane with Madonsela's suggested changes.

He also delivered two boxes with evidence and electronic files. Mkhwebane later asked him to investigate the ownership models of other countries' reserve banks.

He looked at the US, Chinese, Nigerian, Russian and Zimbabwean reserve banks. He did not understand why he had to do it, because it had nothing to do with the complaint, he told the committee.

Mkhwebane signed a provisional report, which was to be sent to implicated parties on 21 December 2016.

Tshiwalule said in his affidavit there were changes made to the provisional report released by Mkhwebane. These changes were made without his involvement, and he did not know where they came from.

He said he could confirm the provisional report signed and sent out by Mkhwebane "did in material respects differ" from the report left behind by Madonsela.

Among the changes was the complete executive summary, which was, according to Tshiwalule, "entirely new".

Another change was the findings they made against the "three TMs" - Manuel, Mbeki and Mboweni - were removed during Mkhwebane's term.

During his cross-examination, advocate Dali Mpofu SC, on Mkhwebane's behalf, said when the CIEX report was not finished on time, Mkhwebane had to read the two boxes of evidence and "put her own gloss" on the report. She could not just rubberstamp the previous report.

After further questioning from Mpofu, Tshiwalule said nothing in Hoffman's CIEX complaint suggested the mandates of reserve banks around the world should be investigated.

Tshiwalule said he found it "bizarre" he had to investigate other reserve banks' mandates and ownership. He did not ask Mkhwebane why.

Mpofu questioned why Tshiwalule had not asked if he found it bizarre. He replied they were dealing with many things and thought it would be explained later.

Tshiwalule also pointed out the issue was not canvassed in the preliminary CIEX report.

Mpofu said the "first theory" for Mkhwebane being impeached was she expanded the scope of the CIEX report to include looking into the mandate and ownership. This, according to Mpofu, was "completely unfounded".

This after Tshiwalule agreed with him issues relating to the mandate of the SARB and Treasury were already in the report.

Mpofu argued it would not be wrong for the Public Protector to suggest amendments to legislation she perceived to be causing pain to the South African people.

Tshiwalule disagreed. He said recommendations need to be based on the evidence and the complaint that comes before the Public Protector. And this was not the case with the SARB investigation.

Mpofu then said Mkhwebane found "new evidence" which pointed to expanding the remedial actions that emerged after Tshiwalule left the Public Protector's employ on 31 December 2016 for his current job at the City of Johannesburg's ombudsman.

Tshiwalule stuck to his earlier point he did not see the point of comparing the ownership models of other countries' reserve banks.

African National Congress (ANC) MP Grace Tseke asked if Mkhwebane approached the CIEX matter with a preconceived view. Tshiwalule said he did not see "any motive" from Mkhwebane. His only concern was the research about the mandate of the SARB.

ANC MP Xola Nqola asked if it fell within the ambit of the Office of the Public Protector to investigate the mandate of the SARB and make recommendations about constitutional amendments. Tshiwalule said it did not.

The committee earlier heard testimony from Public Protector investigator Tebogo Kekana that an operative of the State Security Agency (SSA) - Mkhwebane's previous employer - handed her the wording of the remedial action to change the SARB's mandate.

This went unchallenged by Mpofu, who sought to justify Mkhwebane talking to the SSA about the SARB.

The hearings will continue on Thursday with the testimony of former Public Protector investigator advocate Nditsheni Raedani.