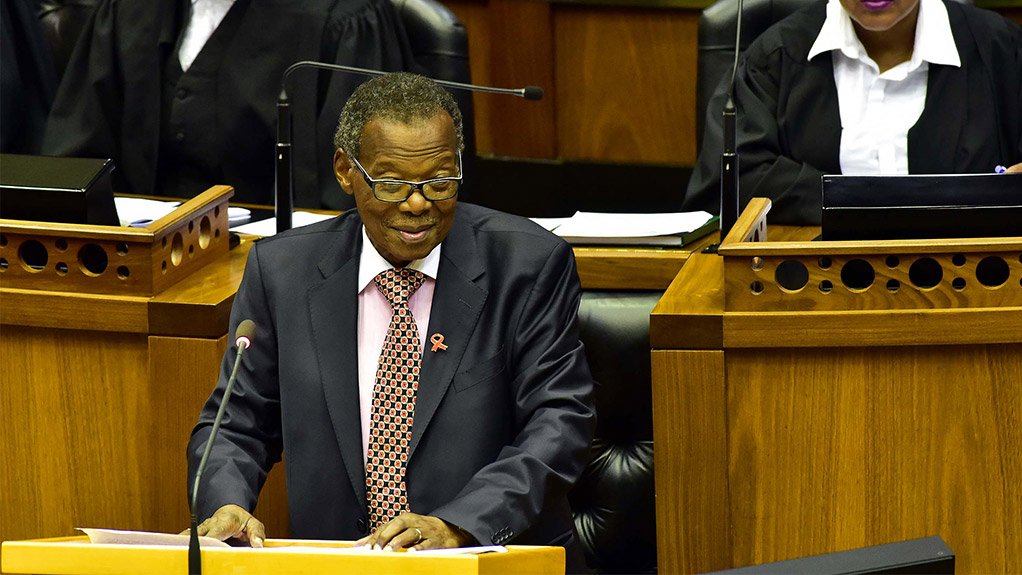 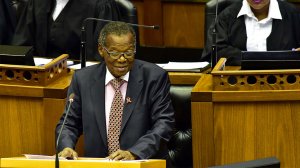 With more seats in the National Assembly and ousting the Democratic Alliance (DA) as the official opposition in the province, the KwaZulu-Natal based party is on a high.

The party leadership succession is poised to take center stage after Buthelezi announced he would not stand for re-election at their next national elective conference.

After 100% of votes were counted over the weekend, the IFP celebrated the loudest after registering significant growth since the 2014 polls.