IFP: Prince Mangosuthu Buthelezi, Address by the IFP Leader, at a media briefing on the 2019 electoral results, Durban (13/05/19)

IFP: Prince Mangosuthu Buthelezi, Address by the IFP Leader, at a media briefing on the 2019 electoral results, Durban (13/05/19) 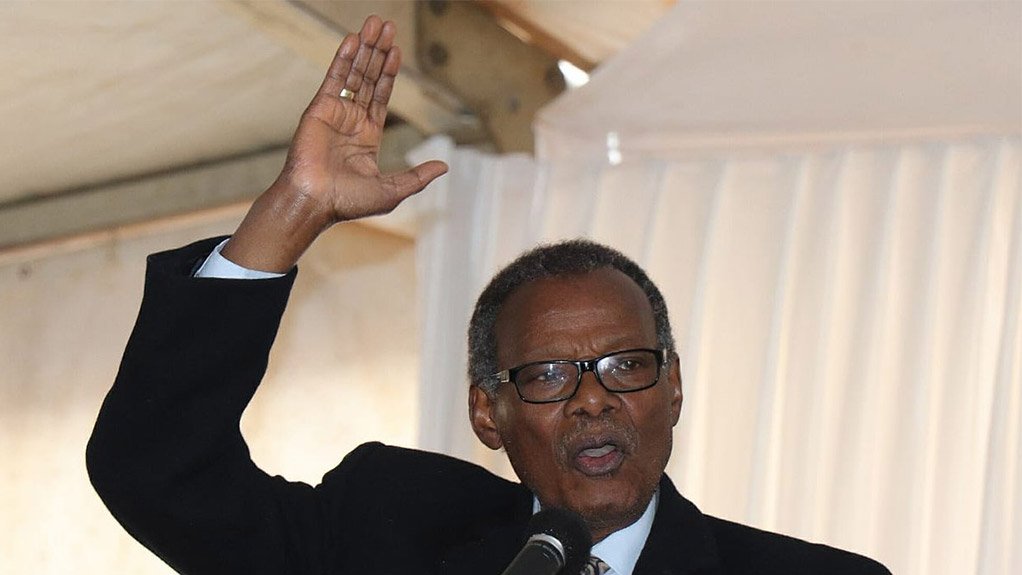 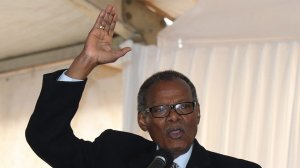 Good morning ladies and gentlemen of the media. Thank you for joining us this morning for what can only be described as a celebration. On May the 8th South Africans spoke through the ballot box and their message was quite clear. It is time to restore integrity to governance. It is time for a resurgent IFP.

On behalf of the Inkatha Freedom Party and all our leaders, I would like to thank the electorate for supporting the IFP in this election. Our partnership of trust has been proven again.

Through an overwhelming show of support, the IFP has increased our number of seats in the National Parliament from 10 to 14. These seats will be filled from our national and regional lists, according to the IEC’s formula to be gazetted on Wednesday.

This victory has strengthened our voice in the national governance of South Africa. It has afforded us a stronger position from which to hold Government accountable.

Our greatest victory however is undoubtedly here in KwaZulu Natal. Despite the massive and well-funded campaigns waged by our opponents in this key province, the IFP has overtaken the Democratic Alliance to become, once again, the official opposition in KwaZulu Natal.

It was a clear win, placing the IFP in a position to challenge the ruling Party in KwaZulu Natal. The words of former President Mandela are surely ringing in some ears this morning: “He is a formidable survivor. We cannot ignore him”!

I know, however, that the IFP’s electoral success is based on more than Buthelezi. Those who like to suggest that ours is a one man show have been put to shame by this election. I have said many times that the IFP is blessed with a strong leadership team. We have incredible men and women leading in this Party.

These leaders, most particularly our Secretary General, worked tirelessly throughout this election campaign. I want to publically thank them for giving up family time, sleep and weekends, and for waging a powerful and sustained campaign for the IFP. Our message reached the electorate, and it was well received.

The electoral result has shown the wisdom of our Party in approaching a leadership transition with prudence and judiciousness; not hurrying to the end result, but taking our membership step by step along this journey. It is evident that the IFP’s rank and file are comfortable with our transition and have embraced the leaders who will take the IFP into its next chapter.

So I think a question has been answered. The IFP will survive. Far more than that, the IFP is back.

You all know, ladies and gentlemen, that I am a Christian. I am well aware of the source of the strength we experienced as the IFP leadership. I cannot but thank the Lord for guiding us, giving us wisdom, sustaining our strength, and keeping us safe as we travelled the length and breadth of this country. Despite a few car accidents, and many bouts of ‘flu, our leadership came through this campaign in good health. All things considered, that is no mean feat.

On a personal note, I and my family are tremendously grateful both to the Lord and to my team in the IFP, for the support we received following the loss of my wife, Princess Irene. It was painful to face this terrible loss. But coming as it did in the midst of an election campaign, I could only be grateful that we do indeed have such a strong team to carry the load.

Knowing what our team is capable of, and seeing this proven through an election, I am eager to see what the IFP will achieve in the Sixth Parliament and in the coming KwaZulu Natal Legislature. Don’t write us off in the Gauteng Legislature either. Our voice is strong, because it’s backed by South Africans. I think I can be forgiven for borrowing that trite phrase: “Watch This Space”. Great things are coming.

Regarding the Sixth Parliament, I must address a frustrating rumour started by Mr Bongani Hans and taken up on social media. For Mr Hans, I and the IFP are of course a favourite bête noire. Just days before the election, Mr Hans came up with the notion that I have done an about-turn on my decision to retire. This is nonsense.

I have, very publically and very clearly, indicated what will happen, when it will happen and how it will happen. So there is no surprise whatsoever that I am returning to Cape Town next week, to be sworn in as a Member of Parliament. Until the IFP holds its national elective conference, I am still the President of the IFP, and I must fulfil the responsibilities of that position.

The IFP is a democratic party with a Constitution and rules of procedure. Our leaders are elected by the rank and file of our members, through their delegated representatives, at a national conference.

As we move forward as a Party, we are seeing increased strength, unity and support. The election results bear witness to this fact.

I am confident that the IFP will deliver on the mandate we have been given by the electorate of South Africa. We take very seriously the trust you have placed in our leaders. Already a performance monitoring system is being finalised and all our leaders will be required to sign pledges to the Party and to their constituents. We will hold all our leaders accountable to serve with integrity and excellence.

Our work now is to build on this electoral success as we prepare for the 2021 Local Government Elections, and for the 2024 National and Provincial Elections. We believe that, within five years, the IFP will be well positioned to govern KwaZulu Natal again.