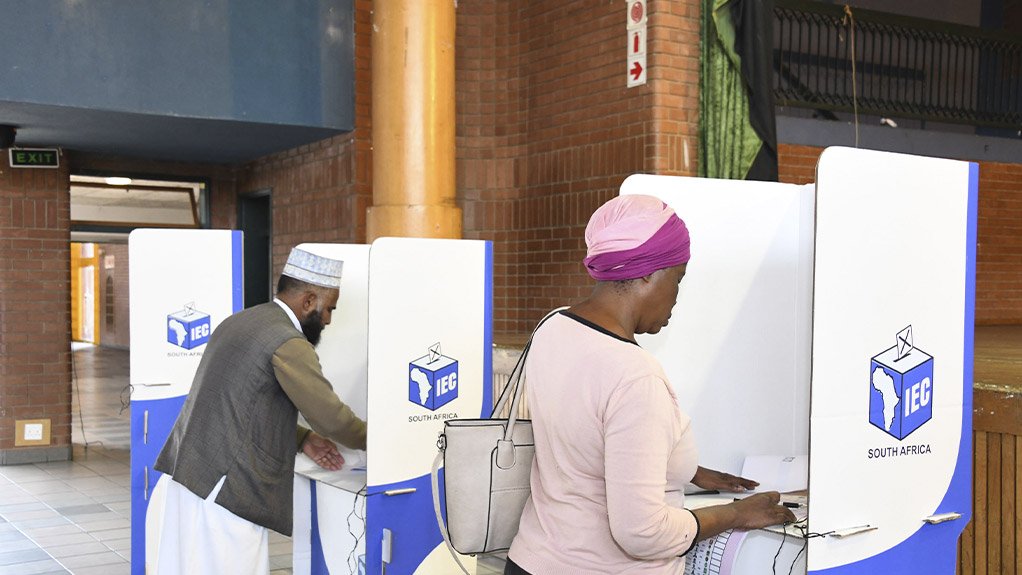 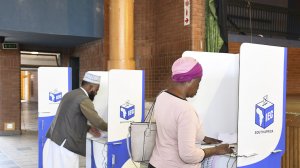 Voters were generally highly satisfied with their voting experience in the 2019 National and Provincial Elections and overwhelmingly believed the election procedures to be free and fair.

This is according to the results of the Election Satisfaction Survey conducted on Election Day 8 May 2019 by the Human Sciences Research Council (HSRC). The survey was conducted at a sample of 300 voting stations countrywide selected to be nationally representative. At each voting station 50 voters were interviewed across four different time slots to ensure a fair reflection of the different conditions during the day.

The findings of the survey showed that:

The results are generally in line with the findings in both the 2014 and 2016 elections. Encouragingly, the number of voters who said they were very satisfied with the secrecy of the vote grew from 62 percent in 2016 to 68.5 percent in 2019.

In its report the HSRC said that based on the 13 750 interviews conducted on Election Day it found that the public was overwhelmingly confident that the elections were free and fair.

“These voters evaluations point firmly to the continued integrity of elections in the country,” the HSRC said.

By: Reuters    Updated 3 minutes ago

Nigerian President Muhammadu Buhari has appointed a new military high command, a spokesperson said on Tuesday, after years of mounting criticism over escalating violence by Islamist insurgents and armed gangs. "President Buhari thanks the outgoing Service Chiefs for what he calls their 'overwhelming achievements in our efforts at bringing enduring peace to our dear country'," the presidency spokesperson said. He told Reuters later that some of the chiefs had resigned while others retired. →