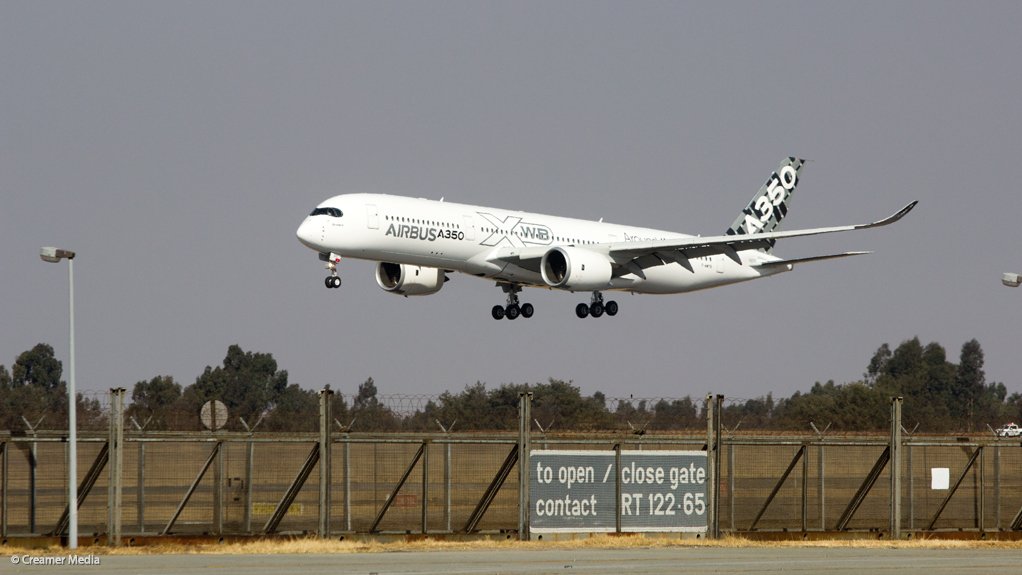 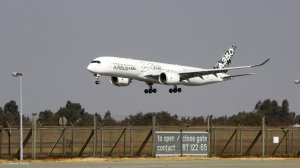 Airports Company South Africa notes accusations by the International Air Transport Association (IATA) about the company’s position on airport tariffs. These comments are not only unfortunate but are unfounded and lack a basic grasp of how tariffs are regulated in South Africa.

The company recently engaged IATA’s Regional Vice President for Africa and the Middle East, Kamil Al-Awadi, during his visit to South Africa. At no point were these concerns raised during that engagement.

In his opening address earlier this week at the hybrid 77th Annual General Meeting of IATA in Boston, the Director-General of IATA, Willie Walsh, said that some airports and air navigation service providers are seeking to shore up their finances by recovering lost revenue from their airline customers.

Walsh was reported as saying: “Some of our so-called partners want to increase charges to recover the money that airlines could not spend with them during the crisis.”

He named several airport companies, including Airports Company South Africa, as wanting to “raise charges by 38% in 2022,” to offset losses incurred as a result of COVID-19.

The allegations made by Walsh are entirely unfounded and not supported by the facts. His aggressive response is unnecessary in an industry that depends more than ever on collaborative responses to the global crisis in aviation and post-pandemic recovery.

Airports Company South Africa’s Aeronautical tariffs including aircraft landing fees, aircraft parking fees and a passenger service charge are determined by an independent Economic Regulating Committee (RC). It is the RC that took a decision to suspend Airports Company South Africa’s 2022-2026 Tariff Permission Application and thus run the current 2019-2023 Permission to the end. The 2019-2023 Permission allows for tariff increases of 3.3% in 2021/22 and 3.1% in 2022/23.

The consideration for possible tariff increases in 2022/23 was initiated by the RC and is under discussion between the RC, Airlines Associations, and Airports Company South Africa as the regulated entity. “Airports Company South Africa was invited by the RC to submit proposals on how the committee could assist regulated entities to be financially sustainable, but without placing an undue burden on users,” says CEO Mpumi Mpofu.

The company responded by suggesting an increase in tariffs of 35%. Given the forecasts for air traffic, such an increase will allow Airports Company South Africa to break even in the year 2022/23 after accumulating losses in the previous three years.

It is important to bear in mind that Airports Company South Africa tariffs were reduced by 35.5% in the 2017/18 financial year, to the benefit of airlines and passengers.

Mpofu says: “In mitigating the negative financial impact of the pandemic on stakeholders including airlines, we moved quickly to introduce relief measures in the form of deferred payment arrangements and credit reprieves, to enable long-term sustainability of our industry. We have taken significant steps to support our financial sustainability. Capital expenditure projects that would have required investment of more than R14-billion were suspended in 2020. Operating expenditure has been cut significantly by R1.2bn and headcount has been reduced by 20% to date.”

It is therefore entirely incorrect to claim that Airports Company South Africa simply wishes to recover its losses through increased tariffs and continue as before. The company recognised early in the pandemic that its operating environment had changed radically and responded accordingly through drastic measures internally.

The RC is yet to make a final decision on the proposed tariff increase. In the event that the committee agrees to Airports Company South Africa’s proposal, the company will still be one of four airports companies globally with the lowest airport charges. By way of example, the additional cost of a flight from O. R. Tambo International Airport to Cape Town International Airport would be in the region of R30.

CHART: In a review of aeronautical charges at 50 international airports, 45 were found to levy higher charges than ACSA.

As Gauteng faces an escalating fourth wave of Covid-19 infections, consideration is being given for the use of two overseas drugs that have showed promise as effective early treatments in overseas trials. This good news was disclosed by Gauteng Health MEC Nomathemba Mokgethi in an oral reply today to my questions at a virtual sitting of the Gauteng Legislature. →